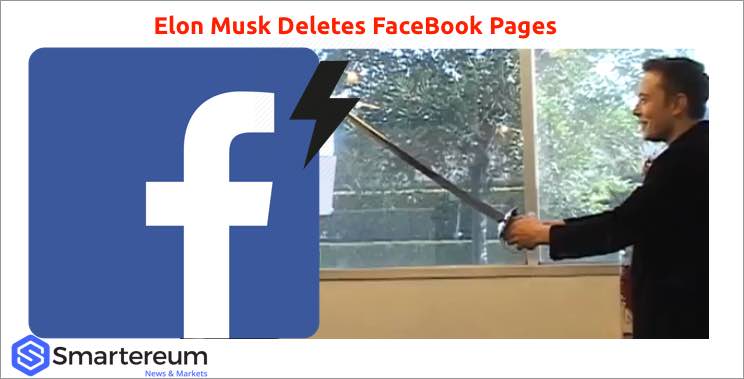 Facebook is banning advertising of cryptocurrencies such as Bitcoin, Ethereum, Rippe, Litecoin etc and promotions including ICO’s on its platform. Facebook’s product management director Rob Leathern says that the prohibition of Cryptocurrencies on Facebook is broad policy and it is intentional.

“This policy is part of an ongoing effort to improve the integrity and security of our ads, and to make it harder for scammers to profit from a presence on Facebook,” Leathern wrote.

A call to action #deletefacebook that has been circulating in the wake of the turmoil of the Facebook’s Privacy Data Scandal involving Cambridge Analytica.

Blockchain Technology Powering Cryptocurrencies like Bitcoin to the Rescue?

BC Capital Markets analyst Mitch Steves says “In the future, someone like yourself no longer has to give their photos to Facebook,” Steves said Wednesday on CNBC’s “Fast Money,” on how blockchain would work with social media. Instead, you could just share that photo specifically with people, and then you’d be able to track it and make sure it’s not shared with someone who gets access to your information.

“You can 100 percent track all this stuff,” he said. “I think that’s where we’re going long term.”

Blockchain technology enables complete transparency for users to see what data is being shared and to whom it is being shared. In addition to this, distributed technologies that are being used in cryptocurrencies will prevent data from tampering or hacking.