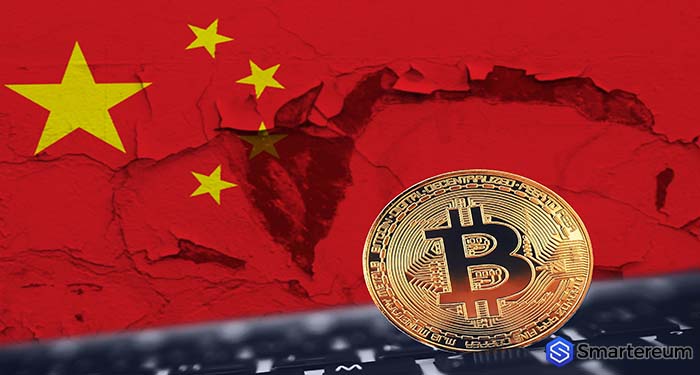 According to reports, Facebook’s Libra project has made Beijing hasten its efforts towards creating a state back the digital token. When Facebook revealed plans for Libra, it called it the reinvention of money in the internet age. Who could imagine that those at Facebook would know that their initiative will make China accelerate its efforts?

China is reportedly looking to replace cash with digital currency. Facebook has faced scrutiny over its decision to create a stable coin. The social media giant has been grilled by lawmakers and regulators over Libra. Some of the project’s corporate partners have pulled out. However, it will appear that Beijing’s ambition is moving forward.

The new system emerging in China is different from Bitcoin and others. Enthusiasts have called regular cryptos tools of emancipation from governments. A state-backed digital currency will help Chinese authorities know more about how citizens spend their funds.

While Facebook’s Libra has caused concerns elsewhere, for Beijing, Libra has reminded China about an urgent need to introduce digital currency. Of course, China has blocked Facebook’s platforms within its borders. However, Chinese leaders see Facebook’s Libra as the potential state-backed system. It is seen as a model that could go head-to-head with the traditional governments and central banks.

The idea of launching a national virtual currency isn’t new. Central bankers in Singapore, Britain, and Canada have conducted several experiments on how to integrate digital assets into their financial system. For example, last month a member of the European Central Bank’s board said Libra serves as a “call to action.” The project has helped revive the bank’s digital payment endeavors.

In 2014, the People’s Bank of China appointed a crypto research group. By 2016, Zhou Xiaochuan, the governor of China’s central bank at the time, teased about launching a state-owned digital coin. As the value of Bitcoin soared, China shut down crypto exchanges. The Asian state cracked down on crypto activities like fund-raising.

Officials have discussed the impact of a government-controlled token in several speeches and articles. After Libra became public knowledge, China revealed that it will accelerate its efforts. The goal is to get there first.

Chinese officials haven’t given many details regarding when the crypto project will become a reality. Although, during a news conference in September, the governor of the people’s Bank of China, Yi Gang, said the new token would replace just a portion of cash in circulation.