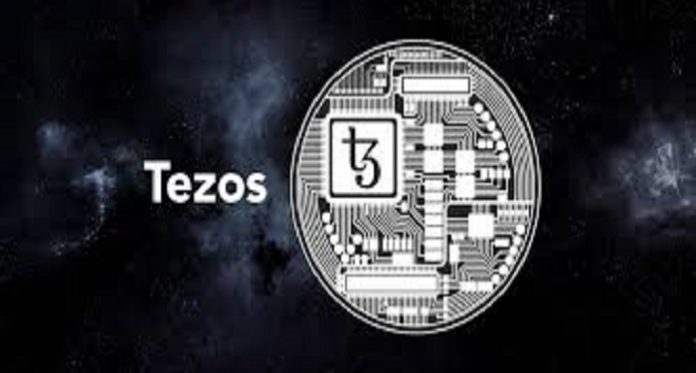 Tezos News Today – The year 2017 was tagged as an Initial Coin Offering (ICO) year. This is because there was a huge influx of ICOs in the digital currency space. Hundreds of crypto projects came into the crypto space that year. It was also a record year for the digital currency space, as almost all the cryptos in the industry then hit their all-time high towards the end of the year. The world’s largest digital currency by market cap – Bitcoin (BTC) – tested its all-time high of about $20k that same year.
However, the waves and hype around ICOs have died off and many of them are now struggling to survive. Some projects are even dead and gone. This year, 2019, seems to have its own trend, which is stablecoins. This year is gradually becoming an era of stablecoins. There is a continuous increase in the demand for stablecoins in the digital currency space. It seems that a new type of currency will soon be issued on the blockchain of Tezos, called USDTZ.

USDTZ Will Soon Be Issued on the Tezos Blockchain

So far, no project has been able to overthrow the USDT of Tether. The soon to be launched USDTZ stablecoin is trying to do things in a different way. However, it also looks pretty similar to the recent changes affecting DAI. This new stablecoin would also be backed by the value of $1 and it would provide liquidity for this particular ecosystem.
According to a report, the on-chain Tezos stable coin would give holders returns after a while. It would also provide on-chain lending opportunities for certain assets. What makes the stable coin similar to DAI is how the native currency of Tezos XTZ and fiat currency will collateralize it.
For the Decentralized Finance (DeFi) ecosystems and apps out there, this stablecoin could prove to be an option that is worth exploring. Under the hood, the stable coin would also benefit from the Liquid Proof of Stake consensus protocol of

Users Can Earn an Annual Interest on USDTZ

The aspect of this project that might raise a series of questions is the “savings account” aspect. This project would allow users to fixate their USDTZ for longer periods to earn an annual interest rate. This stablecoin has a unique feature that is lacking in other stablecoins. According to the team, fixated assets will not need to be backed by either XTZ or fiat currency for a specific period.