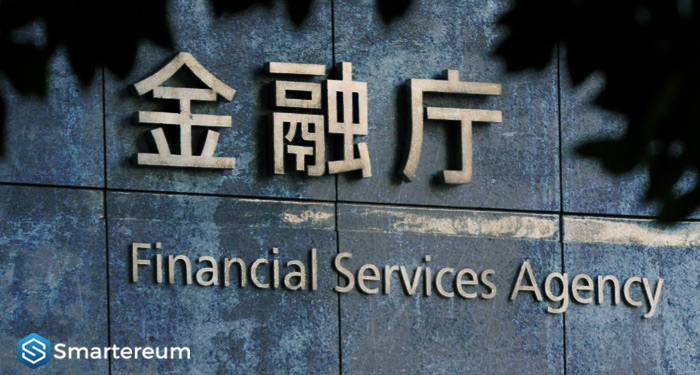 A warning has been issued to Binance Cryptocurrency Exchange by Japan’s Financial Service Agency (FSA) against operating in the country without proper registration. Binance has been conducting financial transactions in Japan through the internet without a license says Japanese authorities.

Binance Founder and CEO Zhao Changpeng known informally as ‘CZ’ tweeted about the
warning confirming that they received the warning. Our lawyers called JFSA immediately and will find a solution. Protecting user interests is our top priority.” According to the Japanese regulators, Binance allowed its customers to open accounts without properly verifying their identities, the company might face criminal charges said an FSA official to Reuters.

CZ told online media that “[their] lawyers called JFSA immediately, and will find a solution,” he wrote, referring to the regulator. “Protecting user interests is our top priority.” However, he declined to comment further on the topic.

Hong Kong digital currency regulators had issued a warning in early February to potential
investors to trade with caution revealing that they had issued warnings to seven different Hong
Kong-based businesses, Binance was one of the seven companies.

Last week, Binance decided to move its operation base out of Hong Kong to Malta straight into the
welcoming arms of the country’s Prime Minister Joseph Muscat. The small European country
has been friendly to crypto-related businesses.

Japan is the first country to regulate the crypto-related business in an attempt to increase users’
protection and discourage the illegal use of cryptocurrency. It requires all business offering
cryptocurrency services to register with FSA.

The country is currently one of the largest cryptocurrency markets as the Yen accounts for about
57.6% of trading in Bitcoin globally. However, experts are still speculating on how the market
will react to this new development. Bitcoin is trades trading at $9,000 (at writing time) USD after gaining slightly from its dip below $6,000 USD in February.

Binance CEO revealed to Bloomberg that his company is about to launch a “decentralized
exchange” and that the technology would soon be ready.