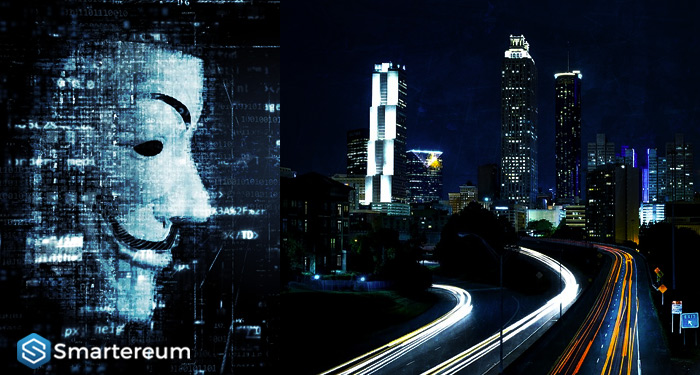 Several computers in US city of Atlanta came under relentless cyber-attacks from unknown hackers on March 23. The attack was announced by the city’s Mayor Keisha Lance Bottoms in a press conference on Thursday. The attack targeted internal and external infrastructural applications in the city, including financial apps used for transactions Keisha Bottoms said. He noted that the attacks constitute “a serious situation.”

Atlanta city officials suspected an attack early Thursday morning when they noticed unusual activities
on their servers. The hackers shut down critical systems customers use to pay bills and to access court-
related information. The hackers are demanding to be paid $51,000 USD in Bitcoin, a local media
reported.

The City of Atlanta is currently experiencing outages on various customer facing applications, including some that customers may use to pay bills or access court-related information. We will post any updates as we receive them. pic.twitter.com/kc51rojhBl

A ransom note sent to the city gave specific instructions on payment for the hackers to undo their work. In an official tweet, City authority said a team is currently working diligently with Microsoft to
resolve the issue. “We don’t know the extent or if anyone’s personal data or bank account will be compromised,” Keisha said. “All of us are subject to this attack.” The Mayor urged all citizens to monitor accounts and personal information to see if any has been compromised.

The FBI, U.S. Department of Homeland Security and Microsoft is currently working together to unravel the degree of damage and to bring the perpetrators to book. However, there was no further update as at the time of writing.

Last year, a similar incident occurred where attackers targeted more than 200,000 various companies,
hospitals, government organizations, and NGOs in 150 countries with a ransomware called WannaCry.
Bitcoin has been favored by criminal element to perpetrate their crimes because it offers them some level of anonymity. Incidents like these have led governments and organizations like Europol see cryptocurrencies in a bad light. A recent study revealed that majority of US businesses would like to accept bitcoin but are deterred by the threat of DDoS attacks.

The news did not significantly affect the price of bitcoin which has been trading at an average of $9,000 USD as it continues its volatile trend since falling from an all-time high in December.