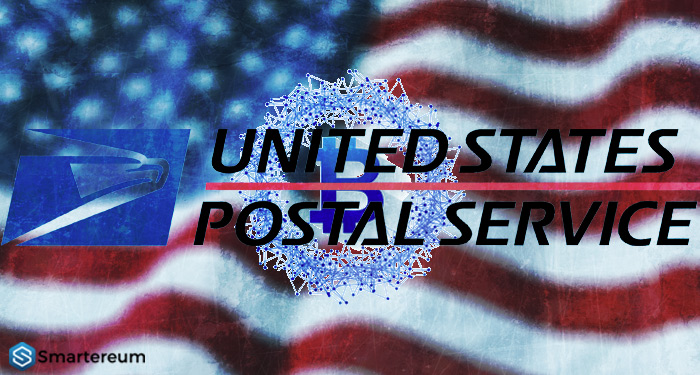 A recently published blockchain patent document has revealed that the US Postal service is considering using the blockchain technology as part of a system to establish digital trust. The patent application was published on March 22 under the title, “Methods and Systems For A Digital Trust Architecture”. It seeks to leverage blockchain in order to build a more secure and efficient identification system.

According to the application filed, the system will provide trust to the users by creating appropriate tools. The system looks forward to proffering solutions to these existent inadequate tools and would tackle their inability to provide the desired level of security citing concerns like transaction tampering and insecure messaging and among others.

The US Postal service has joined the league of other organizations and service providers like Huawei, PayPal, and Bank of America to explore blockchain innovations in what has been dubbed “the blockchain patent race.”