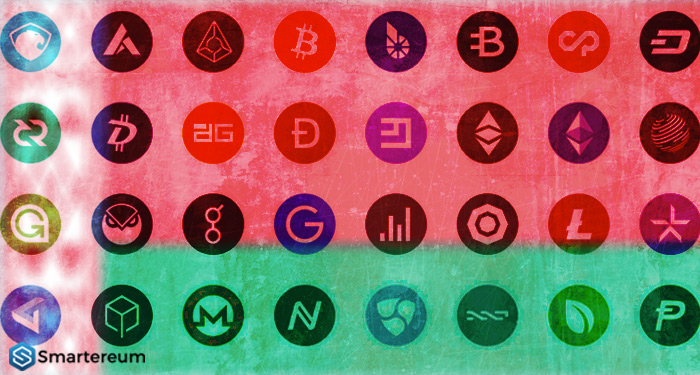 The Finance Ministry of Belarus today adopted new accounting standards for cryptocurrency transactions in the country. The Ministry announced the new standards today, only two days before the decree legalizing cryptocurrencies go into effect.

Though the announcement does not specifically mention cryptocurrencies, it describes how to record cryptocurrency transactions. The new standards define tokens by how they were acquired and their uses.

The Ministry also stipulated the information which companies and service providers must share with regulators.

On 21st December last year, Belarusian president Alexander Lukashenko signed the decree which legalizes cryptocurrencies, initial coin offerings (ICOs) and smart contracts in the country. The decree titled “On the development of the digital economy,” would go into effect on Mar. 28.

According to the state-owned news agency, BelTA, the standards are specific on procedures for recording and reporting crypto transactions. Digital tokens acquired through ICOs (initial Coin Offerings) are reported as investments and recorded under “Settlements” between debtor and creditor and “Other income and expenses”. Tokens purchased to be resold for profit are reported as “goods” and recorded either as Settlements between suppliers and contractors and “Income and expenses for current activities”. Finally, Digital tokens obtained through data mining activities will be recorded as “Finished goods” in debit account and “Main activities” in the credit section.