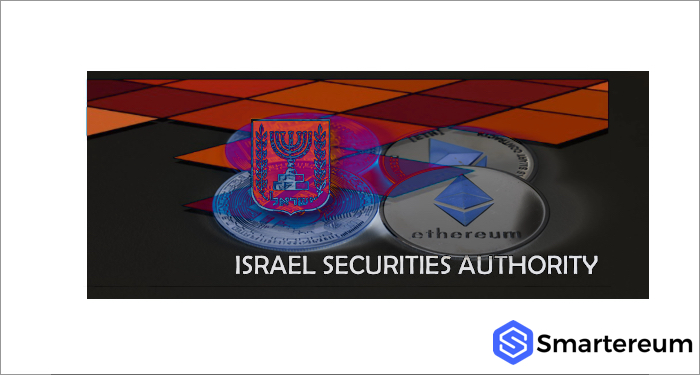 A series of proposals were published by the Israel Securities Authority (ISA) Committee for the Examination and Regulation of Initial Coin Offerings (ICOs) to proffer a sense of balance between “technological innovations and protection of investors.” and also to dismiss uncertainties concerning cryptocurrencies.

The proposal dealt with the question of whether cryptocurrency like Bitcoin is a security in accordance with the Israeli law. The proposal read:

As a general rule, cryptocurrencies that are designed to be used exclusively as a medium of payment, clearing, or exchange and are not limited to a specific venture; that do not confer additional rights; and are not controlled by a central entity — will not be deemed securities.

The ISA Chairwoman, Ms. Guetta Anat, who is somewhat hostile to cryptocurrency was given the recommendations and according to her, ISA would ban Bitcoin from the country’s stock exchange indices – a decision which has dire consequences for future regulations.

Ms. Guetta elaborated that the ISA has resolved to stop companies whose activities involve cryptocurrencies to access “passive investors”. Furthermore, she said her agency has published a caveat to potential investors on the dangers of putting their money in cryptocurrency.

Israel has taken the lead in the regulation of cryptocurrency, though the country’s Bitcoin ATM do not require client’s identification to dispense funds. Cryptocurrency’s industry experts believe that this decision will have a critical impact on how countries across the world classify cryptocurrency.

This is coming on the heels of calls for greater increased regulation on the cryptocurrency market by various industry players. Similarly, in the United Kingdom, a new task force is been set-up to help the UK manage the risks around crypto assets.

The proposal indicates a clear attempt to balance between the risks involved in cryptocurrency and the benefits it offers. According to the recommendation, it proposed some suggestions for players in the cryptocurrency industry. “The use and extension of specific existing and future capital raising tracks for ICOs should be considered, including an examination of the following issues: lenient regulation for small-scale ICOs; raising capital through ICOs on crowdfunding platforms; defining a provisional framework for ICOs pilots, in the form of a regulatory sandbox, oversight of the cryptocurrency developers; and examining the option of relying on foreign regulation that applies to cryptocurrencies.” The report recommended.