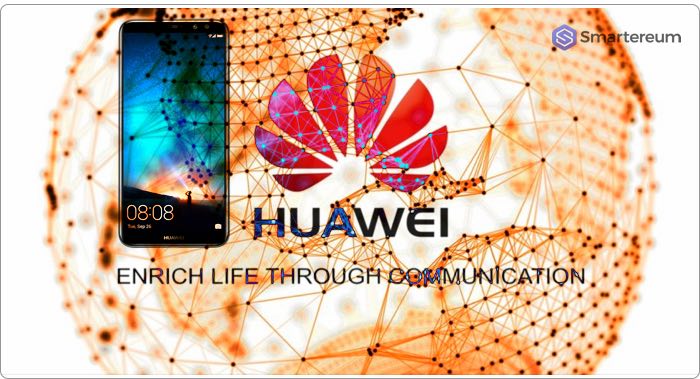 China’s Huawei may be making plans to incorporate its smartphones with blockchain technology that will allow an instant conversion of fiat to cryptocurrency.

Huawei intends to incorporate the cold storage wallet into its system that will allow users to make cryptocurrency to fiat changes quickly and securely.

Huawei is the third largest smartphone company in the world. If the rumors are true, then this company will be distinguishing its brand from others by making the operating system of its devices crypto-efficient.

Huawei technologies are making plans to build a mobile device that will run blockchain-based applications. This is according to the reports from two people who gave away rumors of the plan. The rumor is that Sirin Labs will provide Huawei with the applications required to parallel the existing Android software. However, none of the companies involved have confirmed the story.

The company, Sirin Labs is widely known for its 2016 Solarin smartphone that retailed for about $16,000. Last year, the company hosted a rather successful ICO initial coin offering. The ICO initial coin offering was hosted in preparation for the launch of the Finney, a smart device that was built with a cold storage function that allowed the conversion fiat money to cryptocurrencies. The company has already received over 25,000 pre-orders for the device.

According to the report, the plan will be the first foray a major smartphone company will make into the blockchain industry. It will bring blockchain technology closer to the masses among other things.

This rumor comes at a time when Huawei battles with attacks from United States regulators on matters related to security. This means that if the rumors are true and the smartphone is produced, it will never reach the U.S. market.

How to Create, Manage and Store Passwords Securely