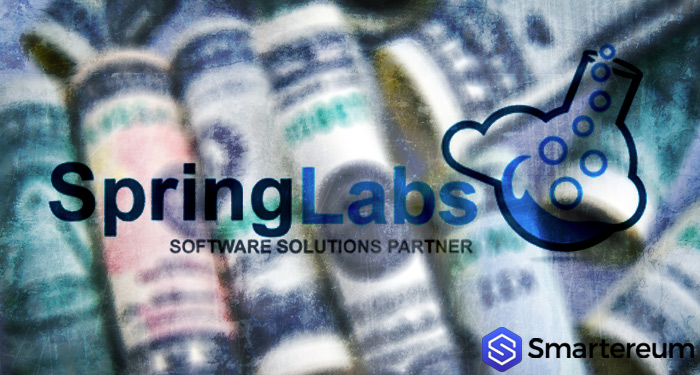 Spring Labs is trending on bitcoin trading news for their plans to decentralize the industry’s data sharing process. The Blockchain startup has presently raised a whopping $14. 75 million in their seed-funding round in furtherance of their plans.

The Chicago and Los Angeles based firm made an announcement on Tuesday to inform the public. They stated that August Capital led the first round and they were also supported by other Blockchain and software focused capital firms.

The firm used the opportunity to inform the public about how the investment will be utilized. They stated that it would be used to grow the core development team of the company and continue the development of the firm’s Blockchain platform.

The startup was established last year in 2017, and its board members and founding fathers are a part of Avant, a well-known personal loan platform. August Capital has a share in this company as well.

The main plan of this company is to use the Spring Network, its proprietary Blockchain to exchange credit and identity-related information. This process was made to use smart contracts. Using smart contracts, makes it more transparent and efficient since the process cannot be manipulated by anyone.

Everyone on the bitcoin trading news scene is excited to hear of this development. In the past, the firm had stated that it hopes to collaborate with Avant. This was supposed to test the existing workflow between the banking partners and the personal loan platform over the planned Blockchain system.

A partner at August Capital, Eric Carlborg, while making the statement, said:

“The firm sees a great opportunity to improve the substructure of the global credit network in a more secure and decentralized way, with the proper incentives in place to promote participation as well as information sharing.”

In the coming months, we will follow the progress made by Spring Labs, and whether they are able to deliver on their ambitious agenda.