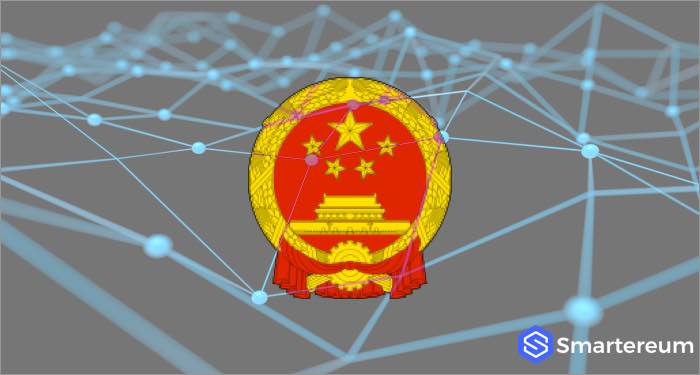 Blockchain Standards is at the center of the Chinese approach to Blockchain innovation.

The Chinese Government is making efforts on creating policies on standardizing the technology sector which includes Blockchain, with an objective “to promote information technology software and services industry stable and healthy development”. This was revealed in a document published on March 23 by the Beijing-based Ministry of Industry and Information Technology (CMIIT). The document contains a list of objectives which they intend to implement to achieve the standardization process.

The CMIIT listed a key objective in the document that it would “promote organizational development”. It hopes to advance the “establishment of a National Standardization Technical Committee for Information and Industrialization Convergence Management, the National Blockchain and Distributed Accounting Technology Standardization Committee.”

Alongside with 30 other participating countries working toward international standards for blockchain technology, China is making contributions in the technical committee TC 307 under the International Organization for Standardization (ISO). The document also states that the new Committee will promote the creation and submission of standards, i.e. participating in the establishment of international standards in Blockchain technology. This is coming on the renewed call by blockchain stakeholders on regulating the industry.

This move has pitched China with Russia as countries that have risen up to set standards on blockchain. Rosstandart, Russia’s Agency responsible for Technical Regulation, has announced the formation of a new technical committee to standardize software and hardware requirements of distributed ledge technology also known as blockchain technology.