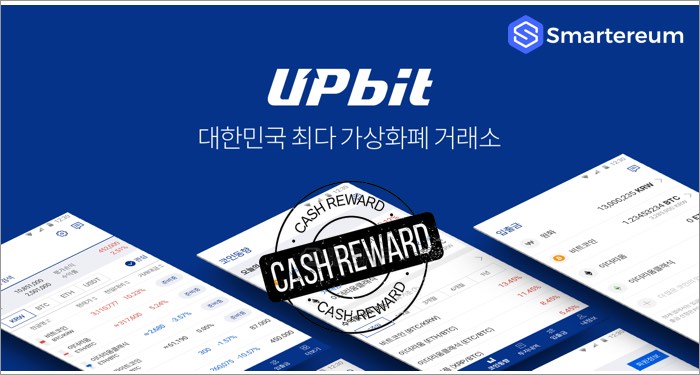 Upbit, the Kakao-backed crypto exchange has just launched a system that will reward users for reporting illegal multilevel cryptocurrency schemes.

Upbit is among the many cryptocurrency exchanges that are working hard to fight corruption in the industry by identifying deceitful schemes aimed at rubbing users of their cryptocurrency. It recently launched a system that will reward any user who reports illegal activities. The system has reportedly identified 20 illegal schemes already.

Fighting Corruption In The Cryptocurrency Industry

Upbit is the largest cryptocurrency exchange in South Korea. It invited all its active users to use its anti-corruption system which is aimed at identifying and reporting scams, multilevel schemes and other illegal activities that hide under the covers of initial coin offering token sales and cryptocurrency trading.

The users have been asked to take part in the fight against fraud in the cryptocurrency trading system. According to the reports from Hankook media, the system will be up and running for a whole year starting from March 2018 to March 2019. After one year, the company will decide if the system should be extended.

“If you are a victim of multilevel scams or you witness such scams on our platform, you are encouraged to report the situation to us so that we can alert the required agencies. Anyone who comes forward with useful information will receive cash rewards”.

The cash reward attached to reporting illegal activities associated with initial coin offering token sales in the cryptocurrency trading system will help reduce the reports of scams. All the reporter has to do is use the Upbit app to report the problem.