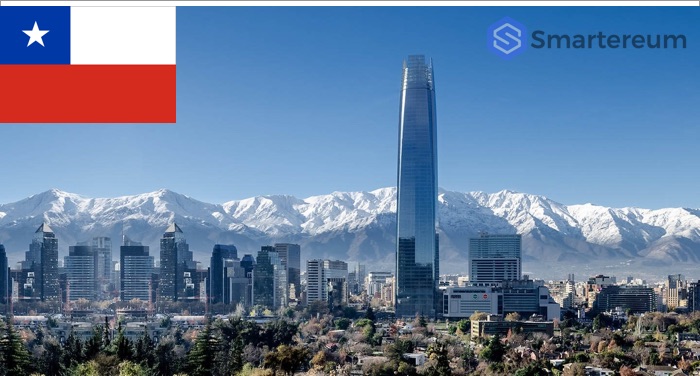 Just after their bank accounts were shut down, two Chilean based cryptocurrency exchanges BUDA and CRYPTOMKT have demanded that the country’s government regulatory body clarifies its position on Bitcoin Regulation. BUDA and CRYPTOMKT in a joint press statement criticized the closure of their accounts and asked the Association of Banks and Financial Institutions (ABIF) to “make its position transparent.”

“The lack of knowledge and regulatory clarity has given rise to the fact that some banks, out of fear, misinformation or perhaps by strategy, are refusing to provide their services to anyone who has any relationship with any digital asset,” the report said.

In addition, both exchanges said they understand the dangers of trading in cryptocurrency and that they pay their tax and are properly registered with the Chilean Financial Analysis Unit (UAF) and FATF, thereby fulfilling their obligation.

Following the global call for countries and cryptocurrency stakeholders to provide relevant laws and legislative facilities to regulate the cryptocurrency and blockchain industry. Last week, U.K Chancellor of the Exchequer announced that the United Kingdom Government is about to set-up a “crypto assets task force” raising hopes that the UK would regulate the blockchain industry.

Along with the United Kingdom, Ireland is having the bitcoin regulation discussion as suggested by the paper “Virtual Currencies and Blockchain Technology” released by the Finance Department. Belarus also defined its Cryptocurrency Accounting Standards.

Japan is the first country to regulate the crypto-related businesses in an attempt to increase users’ protection and discourage the illegal use of cryptocurrency. Last week, the country’s Financial Service Agency (FSA) warned popular global cryptocurrency exchange to desist from operating in the country without proper registration and ID of customers.