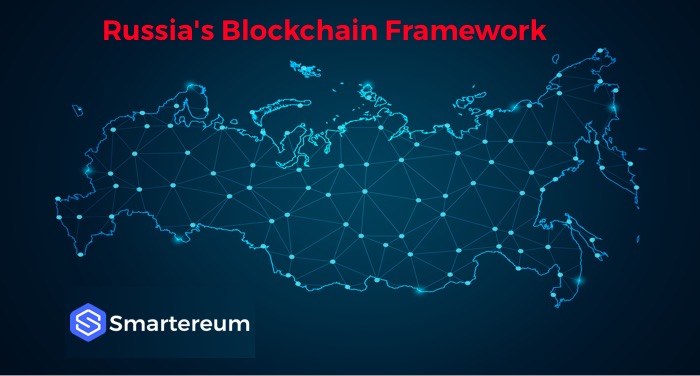 In an interesting move, Russia’s Deputy Prime Minister Arkady Dvorkovich announced that the framework for the use of blockchain technology in Russia would be ready in a few months. This move for a blockchain framework is despite restrictive measures in place by the Russian Federation against cryptocurrency and related businesses.

This announcement was made when Arkady visited Russian students at the Russian Economic University in GV Plekhanov. According to the announcement (translated from Russia), the Deputy Prime Minister said that
“it is necessary to create a regulatory framework, not necessarily too detailed to limit too much the implementation of projects.” He emphasize the need to process the bill “as quickly as possible” and that’s what they [Russian government] were doing now.

During the last couple of months, the attitude that Russia has shown towards bitcoin has definitely been passive-aggressive. The country has been cracking down on digital currency use calling it a “gamble” however, Russian President Vladimir Putin has said his country would embrace blockchain.

The new framework presented reveals that the Russian Ministry of Finance would levy a tax on mining activities according to the laws of the country. It further stated that individual entrepreneur and legal entities who engage in mining activities would also be levied.

“Anyone who is “late in the race” in terms of blockchain development and implementation, would be forced to depend on other world leaders.” The President added.  Earlier the week, a new bill was drafted in the Russian legislature which aims to recognize cryptocurrency as a legal means of transaction. The goal of the new bill is to help protect consumer’s rights while also regulating their transactions. It is yet to be seen if the bill will legalize bitcoin or a step towards achieving a state-owned cryptocurrency.

A Wave of Crypto Regulations and Blockchain Framework

Currently, Russia is not the only country attempting to regulate or control the cryptocurrency industry. International blockchain stakeholders are contemplating regulating the cryptocurrency industry to checkmate financial crimes like money laundering, security fraud and tax evasion. To that effect, Ireland has taken step to establish a “working group” with the aim of coordinating approach on blockchain while also monitoring its development on the technology while the United Kingdom Government is about to set-up a Crypto Assets Task Force.