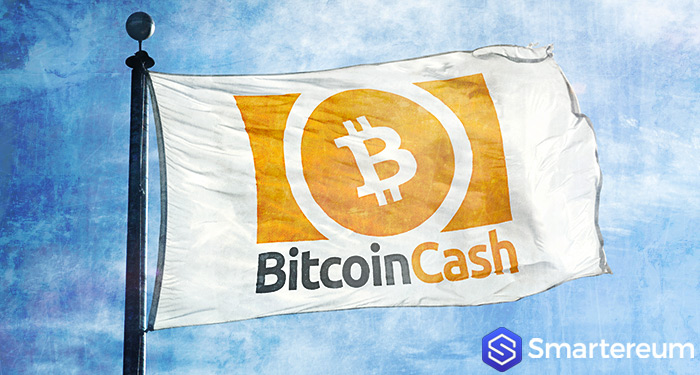 Cointext, a text messaging platform, announced the launch of a new feature that allows people with mobile devices to send Bitcoin Cash to other users without connecting to the internet.

The company released a beta version of the app to be tested in Canada, US, Switzerland, South Africa, the UK and the Netherlands.

Sending Bitcoin Cash On The Go

Users of Bitcoin Cash will be able to send and receive BCH without connecting to the internet conveniently. On the 27th of March, Cointext developers launched the beta version of the app.

After the launch, Vin Armani made the following announcement:

[perfectpullquote align=”full” bordertop=”false” cite=”” link=”” color=”” class=”” size=””]“We have created the most powerful and easiest way to send Bitcoin Cash via Cointext. You don’t need to have a mobile device with an internet connection to use it. You can use the app to send Bitcoin Cash through any mobile device. Also, you will not need concrete knowledge of cryptocurrency applications to send money to Cointext.”[/perfectpullquote]

Since the system runs over the SMS layer of the user’s mobile device, the cryptocurrency wallet therein can do most of the things a typical wallet using the internet can do and more. For example, with the offline wallet, Bitcoin Cash can be sent to a simple feature phone, say, Nokia 3310. This will make it more accessible for those in developing nations. Up to 2,000 people have already signed up for Cointext.

The platform has also added free Bitcoin Cash as an incentive from donations from the Bitcoin Cash community. The amount to be given out is $0.50 in BCH to users who use the platform for the first time. All the have to do is text CASH to the access number provided by the company.

There is enough information about the process on the company’s website. The company is delivering its promise of enabling borderless, permissionless money to people around the world.