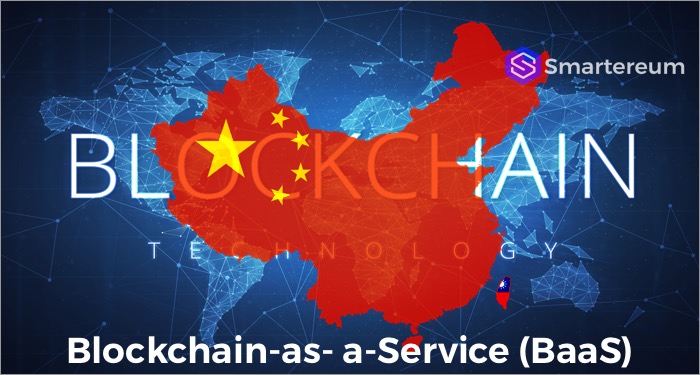 According to the information provided on its website, BROP is a blockchain registration and open platform developed by the Bank of China Blockchain Block Research Institute based on independent intellectual property rights.

The new platform provides “business-independent interfaces for the credible registration of information, publicity and query verification.” Also, it offers other services like storage of certificates and blockchain monitoring.

The BROP system is intended to provide data for partners during transactions without interfering with the blockchain system. This method promotes cooperation which is the main goal of BROP. The platform itself is operated and maintained by all parties involved and the data is sent instantly to each participating node. So each participant work is synchronized. This type of method breeds Mutual trust between with each participant, thus breaking the island of information and establishing a new type of closer cooperation relationship.

Finally, The BROP platform which is developer friendly will provide a simple but complete data access platform for the participants to contribute in real time. China’s Role in the Blockchain Industry. This new development is coming as the Chinese Government is seeking to establish itself as a major player in the blockchain industry. Recently, the Chinese Ministry of Information Technology announced that it will create a committee for blockchain standards in both domestic and international arena.

Two of China’s biggest internet service provider Baidu and JD.co have developed their own version of the BaaS system and has been operating since early this year.