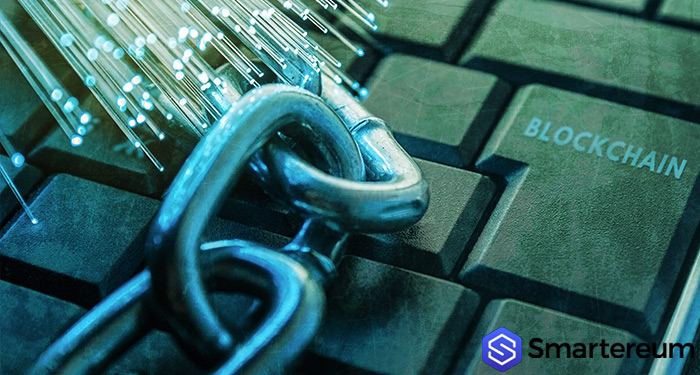 Blockchain technology is one of the enterprise disruptors noted as of late for putting Bitcoin and other forms of cryptocurrency into use. This becomes one of the most effective pitches in favor of blockchain. Having a system to document transactions in real life through a series of hashes, events then get noted in the database as a series of blocks. Hence the name “blockchain”. So any item registered in the manufacturer’s blockchain is sold out to the public for the sake of tracing its source back and proving which items sold in the market are genuine.

This has become one of the main solutions offered by the blockchain developed under Hyperledger. A global collaboration with the promise of developing cross-industry technologies, it is an initiative backed by The Linux Foundation. This means it is a technological platform vouched by experts and decision-makers from various banking institutions, manufacturers, techpreneurs and supply chain professionals.

The logic behind the development of the Hyperledger blockchain is simple – auditing. If, for example, a manufacturer is claiming that it is incurring losses due to sales lost to the counterfeiters, and they needed to prove that not all of their goods got sold due to the proliferation of fake branded items in the open, then the blockchain will show which items are still in the inventory or in-line stores in malls. The ability to track down items sold in the market from the wholesaler to the retailer to the end consumer means knowing which income is taxable and which end consumers are in danger of getting penalized for patronizing fake items.

But Hyperledger blockchain benefits incurred to the supply chain are more applicable to the former since it is about tracing the distribution of goods, leading to better inventory management. The misconception about after-sales service is that the manufacturer’s obligation to their target market ends the moment a sales transaction is concluded. Besides, most of these buyers expect to be taken care of as far as warranties go.

If copyright documents, licenses and other documents supporting a manufacturer’s intellectual property claim have become easy to duplicate including the laser strip hidden somewhere in the fibers that was used to print certain certificates for security purposes, a paperless solution has become the most sensible. A technology with a documentation feature that cannot be altered, tampered or changed. The transaction then becomes imprinted in the blockchain for all stakeholders to look back and verify as far as token exchanges go.

This made the blockchain solution the best approach to use in managing the supply chain. However, for stakeholders using a different kind of cryptocurrency, results may vary.