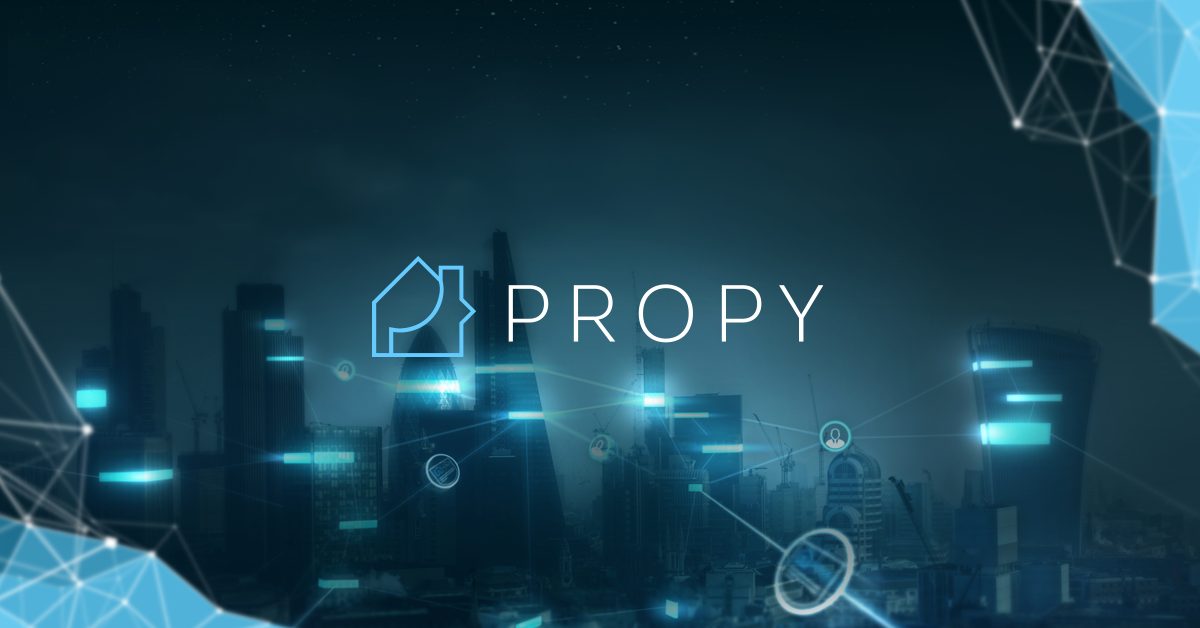 Buying a new home is one of the most important financial investment decisions that people might end up making during the courses of their lives.However, compared to the other similar industry categories, there haven’t been a lot of technological advances in the real estate industry which can boast on making the whole buying and selling a breeze.

Real estate transactions are very much tedious, lengthy, and often require a man-in-the-middle (i.e. an escrow).

However, on October 2, 2017; Propy, the global real estate company announced a first-of-its-kind real estate transaction ever made on the distributed public blockchain network, which was Ethereum.

The transaction was performed by TechCrunch founder – who was also a Propy advisor, Michael Arrington and it was also the first cryptocurrency transaction ever, in Ukraine.

He bought a $60,000 apartment in Kiev, and the payment was made remotely through Ethereum and Propy tokens (PRO).

Natalia Karayaneva, CEO of Propy, says:  “I’m thrilled to see Propy leading the charge in putting real estate on the blockchain — bringing transparency, efficiency, and security to an industry, traditionally fraught with red tape and bureaucracy. Ukrainian real estate is very affordable, and the Ukrainian market will soon be growing dynamically. This purchase is an important signal to foreign investors — especially Chinese, who face strict capital controls of $50,000 per person — that they can safely and easily invest in this market and, soon, [those in] other countries.”

This landmark achievement is just the most recent, with Propy recording a number of them over the past years.

In September, Propy also recently completed one of the real estate industry’s top 10 highest-earning ICOs this summer, and raised $15million in investment. ICOs are fundraising efforts made through the sale of digital tokens – in this case, Propy tokens (PRO) – rather than shares which are sold in an IPO.

Propy has officially now entered into a partnership with the government of Ukraine, to pilot the blockchain title registry.

Ethereum blockchain is swiftly becoming the choice blockchain among developers, brushing the Bitcoin blockchain aside with a string of commendable performances and high-profile successes recorded over its counterpart.

Propy recognizes this fact, and that’s why it has harnessed the power of the Ethereum blockchain to create a platform for automatic (and secure) real estate transactions in the highly blossoming real estate industry