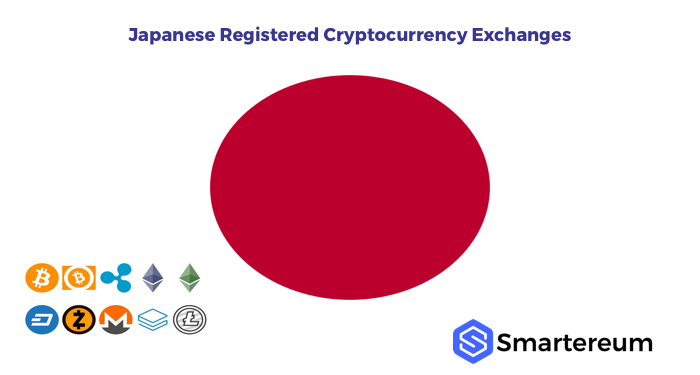 Two major Japanese cryptocurrency exchanges–Tokyo GateWay and Mr. Exchange–are closing their operations in the country. This brings the total number of crypto exchanges that have shut down so far to five.

This is as a result of Japan’s Financial Services Agency (FSA) order to suspend its operations for a month following the infamous Coincheck’s $550 million NEM theft and also as FSA intensifies efforts to tighten control on the cryptocurrency industry. According to Asia Nikkei Review, the two Exchanges are “withdrawing a previously filed applications with Japan’s Financial Services Agency (FSA) in which they sought approval to launch services to domestic customers.”

The FSA disclosed that it had ordered both exchanges to improve their data security and increase client’s protection. It also stated that Gateway and Mr. Exchange will exit the cryptocurrency business after refunding client’s cash and cryptocurrency properties. Currently, there are currently 16 exchanges registered with Japan’s FSA while an additional sixteen are allowed to operate pending when their applications are approved.

In Asia, Japan has been leading the continent in using virtual currency. In April of 2017, the Japanese Government made virtual currency an official legal tender. More than 30% of all bitcoin trading globally are conducted in Yen.

In the past few months, three other Japanese exchanges have stopped operation as a result of new laws which demands that all cryptocurrency exchange in the country must register with the Financial Service Agency. Tokyo-based Gateway and Mr. Exchange have now joined the list of exchanges to cease operations. Bitflyer – Japans main bitcoin exchange claims that currently, more than 1 million people use
cryptocurrency and thousands of business accepts bitcoin.