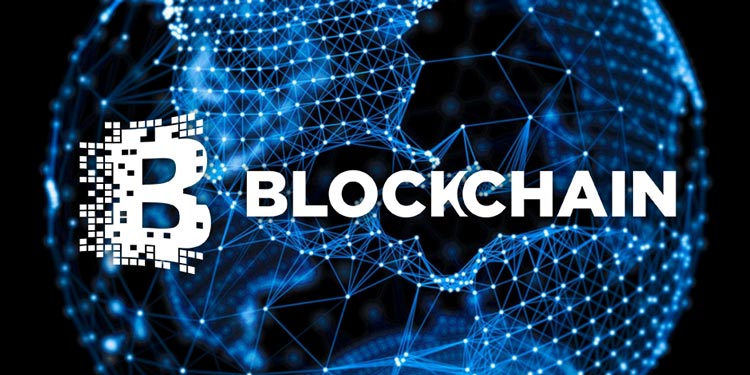 The State of Liechtenstein’s Prime Minister Adrian Hasler has announced an initiative towards regulations of business models dependent on blockchain technology, Contelegraph auf Deutsch reported. The head of the government itself has confirmed this in his speech before an audience present at the Finance Forum in the capital city of Vaduz.

The initiative will be presented in its bill form by summer of 2018. The drafted bill is expected to pay attention to how blockchain technology is monitored the way they are integrated in business models operating in the country. Legal frameworks soon will be in place with which said enterprises can depend on to check if their business practices are conducted according to the standards set by pending regulatory measures.

Blockchain as a tech-based solution is decentralized meaning it is operable without depending on a single cryptocurrency. Hasler has anticipated this concern since it is “not just for cryptocurrencies like Bitcoin”. Considerations about how other cryptocurrencies would be included in the proposed bills being drafted are already taken note of.

Concerns regarding the almost all-encompassing nature of blockchain technology eventually addressed the elephant in the room – the internet of things (IoT). As transactions involved actual physical assets like commercial vehicles and real property and intangible assets like royalties and securities, Hasler has predicted how the bulk of said transactions will then be conducted on the blockchain.

Prior to efforts to any proposed bill in hopes of regulating blockchain-dependent enterprises and business practices, the closest thing that Liechtenstein has to regulatory measures was a couple instructional manuals about cryptocurrencies and initial coin offerings (ICO) from the Financial Market of Liechtenstein (FMA). No specific rules on the usage of digital currencies exist in any financial instrument in the country. Hence, the need to mention said cryptocurrency trading platform in place.

As one of the top financial hubs this side of Europe, it has become an ideal tax haven for certain unscrupulous individuals out to exploit the cryptocurrency trading platform in place to evade taxes and make anonymously deposited bank accounts, among a few tax evasion loopholes commonly undertaken to maximize profits. With inspiration from its neighboring country, Switzerland, it eventually found a way to attract fintech corporations to invest in the country now that cryptocurrency-friendly measures will be implemented soon.