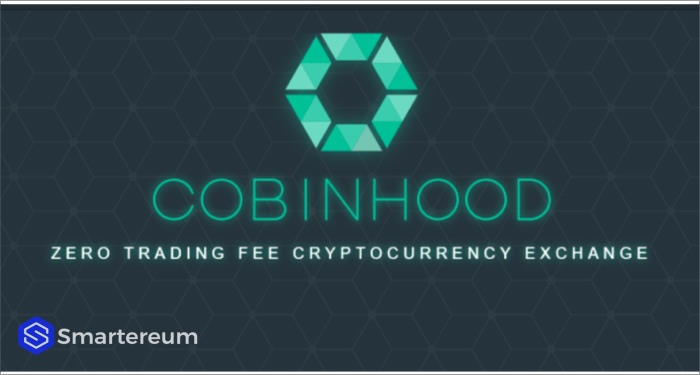 While some cryptocurrency exchanges are listing new altcoins, forks, and tokens, Corbinhood is removing a few.

Cobinhood, a Taiwan-based crypto servicing platform, has just announced that it will be making some changes in its roster of available instruments for trading. The exchange removed FUN, GNO, ICN, SAN, SUB, and, VOISE from its list of acceptable altcoins.

From April 13, 2018, trading, open orders, and depositing of this altcoins will be automatically canceled.

“After considering several variables carefully, we concluded and chose criteria for acceptable altcoins. Although the criteria aren’t exhaustive, it is what we used to determine which altcoins will be allowed on our platform and which ones will be removed. The altcoins that have been discontinued have limited trading volume on our exchange, and this can lead to trading malpractice. We also noticed unestablished cooperation between the altcoin community and the exchange.” The exchange team stated.

On the plus side, Cobinhood announced that it would be adding Bitcoin Cash to its list of acceptable coins from March 30th. All transactions from withdrawals, deposits, and trade will be enabled for BTC.

Cobinhood is making plans to launch corporate accounts that will allow organizations and companies make deposits.

The exchange also decided that Tether (USDT) will only be available for sixteen base currencies from April 20th. The move by the exchange to limit Tether pairs is rather surprising since Cobinhood switched from USD to USDT trading pairs just a month ago in February.

It’s possible that the controversy surrounding the dollar proxy is what has propelled Cobinhood and other exchanges to limit their level of dependence on it.

Earlier in the month, Bittrex announced that it was adding a second stable coin in the form of Trueusd to its exchange. This move was perceived as a safety precaution ahead of future Tether regulations.