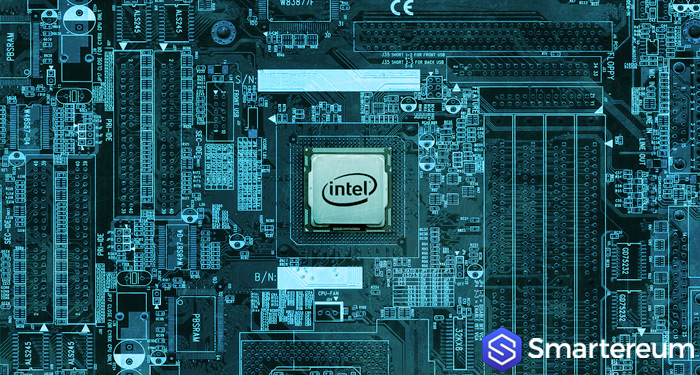 Leading computer chip company Intel could enter the Bitcoin mining market with a new hardware accelerator for mining Bitcoins. The company is exploring the creation of a range of hardware for mining cryptocurrency particularly Bitcoin.

As experts revealed, Intel’s new creation is not a new Bitcoin miner or ASCII but an add-on to other bitcoin mining platforms, where their concept isn’t limited to ASICs but processors, [systems on chip], and [field-programmable gate array] platforms

How to Mine Bitcoin

The procedure for mining bitcoin is using a powerful computer processor to record bitcoin transaction on a public ledger. This is done to solve cryptographic puzzles. If the miner becomes the first to solve the puzzle and record the next transaction, it is rewarded with newly released Bitcoin.

Mining bitcoin requires large amount of electrical energy, expensive mining equipment and time. This has led cryptocurrency enthusiast to question the profitability of such venture especially as the price of bitcoin keeps fluctuating.

Other technology giants have also applied for patent for blockchain related technology such as Chinese Telecoms giant Huawei who filed a patent application for a blockchain-related invention with China’s State Intellectual Property Office. Huawei proposed a verification system based blockchain to protect intellectual property rights for digital content in a peer-to- peer content distribution network.

Alibaba and other Chinese companies seems to be leading the blockchain patent race. According to a report by the Financial Times on March 25th, the Peoples Republic of China (PROC) topped the list of the most patent filings for Blockchain technology to the World Intellectual Property Organization (WIPO) in 2017.