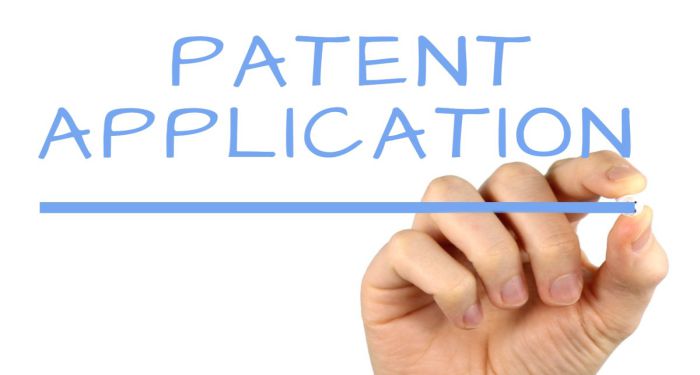 Cisco is a worldwide leader in networking as well as communication solutions. Currently, it is building a confidential communication solution. According to some of the rumors, it is using the blockchain technology in order to build such solutions. These rumors have risen after the disclosure of a patent application which was released by the US patent and trademark office on 29th March.

Also, the application clearly mentions that cryptographic keys will be used in order to encrypt the data. With the help of this decentralized network, encryption can be easily achieved and moreover, group chat will be made possible as well.

According to the patent application, the number of members in the group can be easily determined. Also, it clearly mentioned that the group administrator will be able to add or remove new members quite easily. This will ensure that the conversations are exactly between the required members.

Also, according to the patent application, media can be streamed to the group as well as files can be transferred as well. This is the reason why many people believe that it actually will incorporate the blockchain technology.

Cisco has already filed the patent for the same. In case, it is granted the patent it will be able to gain royalty on the applications which use this particular technology. As a result, it will be a hugely profitable venture for Cisco without having to incur the developmental costs henceforth.

It remains to be seen whether such a patent is granted or not. For now, however, Cisco has already filed for the patent. Also, many other companies working in the blockchain technology are also coming up with such decentralized solutions. As a result, the patent will only be granted when there is no infringing upon any other existing patent. Also, overlapping will also be taken into account before allotting the patent. This is the reason why it remains to be seen whether Cisco is able to get such a patent or not.