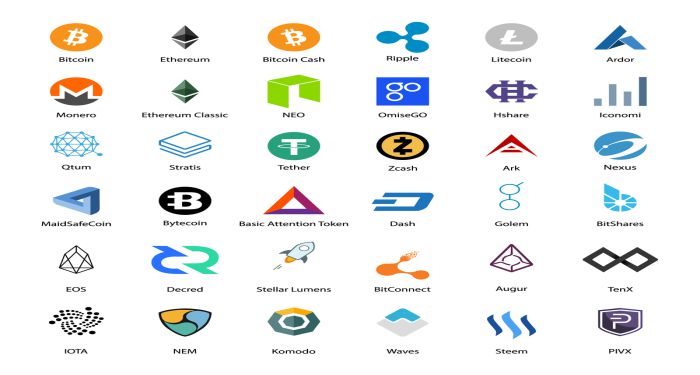 Another turbulent month in the cryptocurrency space has gone by. During this month, Tron, Binance Coin emerged as the winner. On the other hand, Neo, Ethereum, Cardano emerged as the losers.

At the start of March, Bitcoin was trading around $ 8600. Currently, it is trading around $ 7000. It has struggled to get support at the higher levels. The momentum is also missing at the higher levels. This is the reason why it has been consistently falling as well. In the last one week itself, most of the cryptocurrencies are down by approximately 20%.

Winners in cryptocurrency space in March:

Binance Coin has gained approximately 2% once again. However, considering the fact that most of the other cryptocurrencies are down by 20%, this is a relative better performance.

Losers in cryptocurrency space in March:

Ethereum is one of the biggest losers in cryptocurrency space in the month of March. It was trading around $ 860. Currently, it is trading below $ 400. This marks a decrease of more than 50%.

On the other hand, Ripple was trading around $ .95 at the start of March. Currently, it is trading just below $ .50. Thus, it has also lost approximately 45% of its value in the current month.