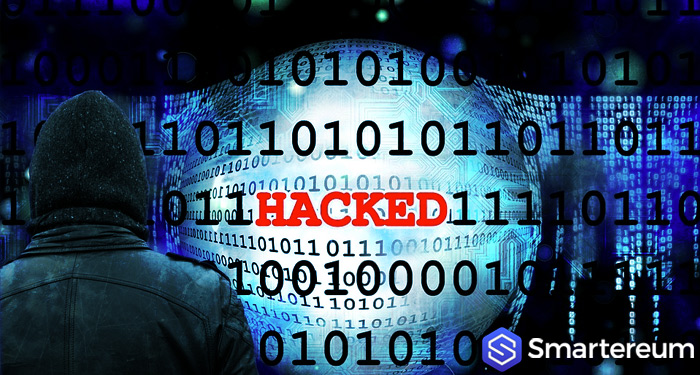 One of the biggest property-and-casualty insurers in South Korea, DB insurance, has denied Yapian’s claim of 3 billion won for the attacks on Youbit. This is according to the reports from local media on Thursday.

According to DB Insurance, Yapian, the operator of Youbit violated the terms of the agreement that obliges the company to disclose every information about the business before obtaining the insurance. The information is what the insurance company is supposed to use to calculate the premium.

In December last year, after Youbit allegedly lost 17% of its assets, the exchange filed for bankruptcy. The total loses the company suffered amounted to 17.2 billion won. The bankruptcy file was the first in the cryptocurrency industry by a crypto trading platform. It was one of the things that propelled the regulators in South Korea to speed up their plans to regulate cryptocurrencies.

According to a publication:

“Youbit purchased five out of the six cyber comprehensive insurance options with an insurance premium of 250 million won and a limit of 3 billion won. After purchasing the insurance on the 1st of December, the exchange stopped trading on the 19th of the same month claiming that the platform was hacked.

Irrespective of the controversies, the exchange has been sold, renamed and reopened. Yapian announced that Youbit had been sold to Coinbin, another South Korean exchange.

On March 21th the rights to personal information for Youbit users were transferred to Coinbin.