Smartereum
Home Cryptocurrency Exchanges Warning Message From The FBI About Scammers Posing As Support Staff For... 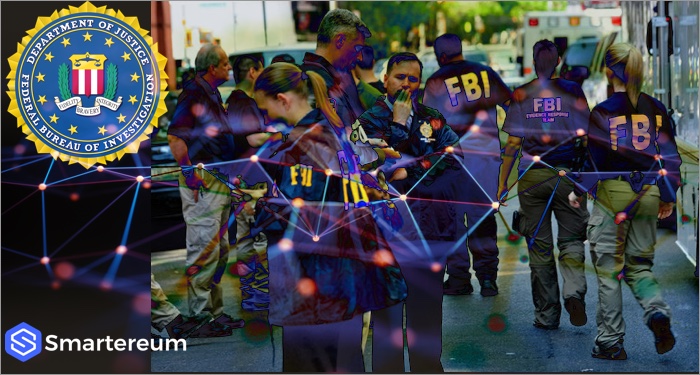 The Federal Bureau of Investigation sends a stern warning to the public about scammers who pose as support staff for cryptocurrency exchanges.

Tech Support Crime On The Rise In The Cryptocurrency Industry

The warning issued by the FBI emphasizes the prevalence of tech support scams. These scams involve a scammer defrauding unsuspecting customers while claiming to be tech support staff.

The IC3 division of the FBI reports that these types of fraud are increasing every day. When compared to 2016, 2017 saw a 86% increase in tech support fraud that cost individuals more than $15m.

According to the report, victims have reported being defrauded by scammers on cryptocurrency trading platforms, and their losses are usually in thousands.

The FBI states: “Criminals now pose as support staff for virtual currency exchanges in a bid to lure victims into contacting scam support numbers. These numbers are typically located through open-source searches. When the call is placed, the fraudster will request that the victim transfers the virtual currency to another wallet for temporary safekeeping during maintenance of the current wallet. The currency will never be returned.”

Sometimes, the criminal may have access to the electronic device of the victim and use the personal information of the victim to make purchases or transfer digital currency to another account.

The FBI is taking serious action in the industry. Reports suggest that they may have been responsible for persuading social media giants to ban cryptocurrency related ads.