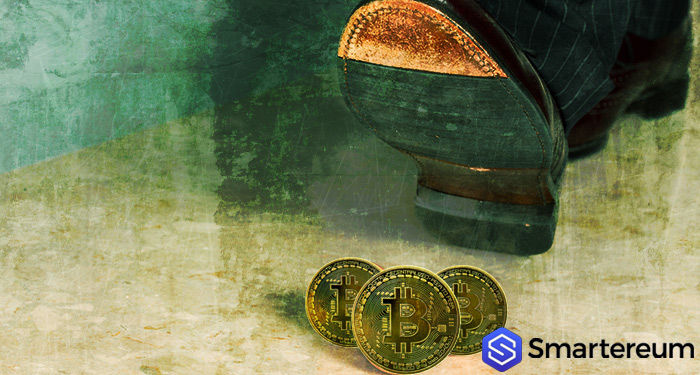 Daniyar Akishev, who spoke to the local news said that the central bank is taking a conservative approach towards all cryptocurrencies and was looking for really tough restrictions.

Akishev told the local news site that he plans to ban crypto exchanges and bar residents from converting the fiat currency of the nation into any digital currency.

He also added that he plans to ban all cryptocurrency mining within the borders of Kazakhstan:

“We reduce the risks associated with the national market. However, the central bank doesn’t have all the instruments to regulate the market, especially in the cross-border market. So, at least, we must mitigate this risk through the national currency.”

Other government agencies and the bank believe that cryptocurrencies are ideal for tax evasion and money laundering.

Despite the words of the chairman, it doesn’t appear that there are regulations or bills aimed at reducing the use of cryptocurrency in the country presently.

A Russian news agency known as Ria Novosti reported that Kazakhstan’s central bank proposed limiting some activities regarding cryptocurrencies. It was intended to protect investors from the speculative risks that come with cryptocurrencies, commented Akishev, at a conference held in Astana.

Before any law would start to have effect in the country, they will be analyzed by the government. Also, a definition of what is planned to be regulated must be carefully examined to prevent errors.

Kazakhstan has gone a step further to control cryptocurrencies. A few days ago, the Astana International Finance Centre, said that they signed a collaboration to create a national cryptocurrency.