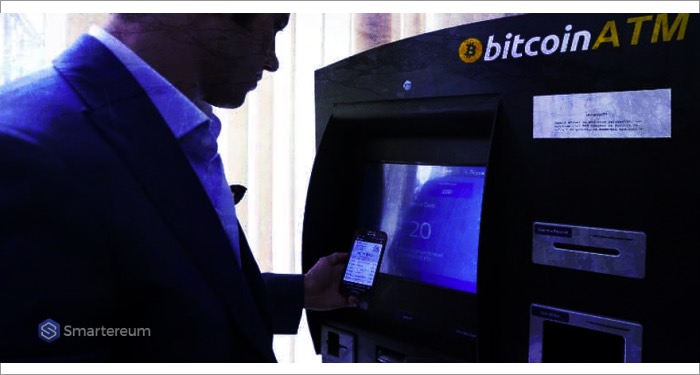 Georgians now have the opportunity to use a crypto automated teller machine to buy and sell Litecoin and Bitcoin.

A burger restaurant in the heart of Tbilisi, the capital of Georgia, is now home to a cryptocurrency atm that can be used for cryptocurrency transactions in Bitcoin and Litecoin. The Atm will accept other coins in the future according to its developers.

In recent years, cryptocurrency has been growing increasingly popular in Georgia. The country is considered the leader in the adoption of blockchain and cryptocurrency technologies in the region.

The new terminal opened in Tbilisi gives people the opportunity to exchange Litecoins and Bitcoins with the Georgian Lari. The company spearheading the initiative has promised to make provision for Ethereum and other cryptocurrencies in the future.

The atm is being referred to a BATM, and it was installed near the 26 May Square between Merab Kostava Street and Tkvarcheli Street in the capital of Georgia. A firm called TPS controls the BATM. The firm provides exchange services via online trading platforms and cash terminals.

Apparently, this isn’t the only Bitcoin Atm in Tbilisi. Coinatmradar reports that another BATM is also located at 12 Shalva Dadiani Street. General Bytes, a Prague-based company, manufactured both machines.

People in the Caucasus see cryptocurrency as the future of money. Giorgio Cheishvili, one of the programmers at TPS, said that there is ever increasing the popularity of cryptocurrencies in Georgia. This shows that the Georgian market follows global trends.

“So many individuals want to trade cryptocurrency, and more Georgians grow interested in the industry every day. I believe Georgia is currently taking the lead when it comes to cryptocurrency.”

Armenia has been trying to meet up with Georgia’s pace in the cryptocurrency industry recently.