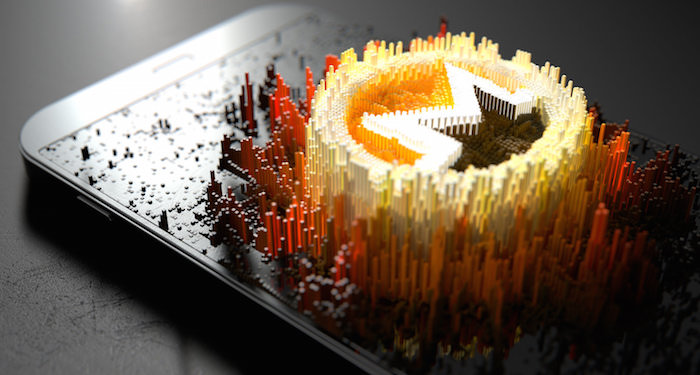 A new research report has caused panic across Monero community as it alleges that this cryptocurrency system isn’t as private as it claims. While the discoveries are genuine, the media ignores that the research was first published last year and the bitcoin trading system resolved the vulnerability problem with the hard fork upgrade of September 2017.

The paper was written by Andrew Miller, Kevin Lee, Malte Moser and Arvind Narayanan. It highlighted how ring signatures could cause types of linkability which will cause make it easier to identify users. Up to 62% of crypto transactions were linkable until February 2017.

Followed by a site that lets users check their transaction’s anonymity, this release sent a shock wave throughout the community.

The monero team scrutinized the paper heavily and stated that it had some major oversights which include a failure to state that most of the exploits were already documented.

However, the damage has already been done, and the developers of monero have moved to make the RingCT mandatory as it was previously optional.

The new version of the paper was authored by a bigger team, and they discovered that nothing has changed even if the issues of vulnerability has been fixed.

When the news reached social media, it led to in-fighting on various privacy-focused channels.

One forum called the team “irresponsible and reckless” and cited the failure of monero to teach the users about the threats to cryptocurrency. Other security researchers echoed the same sentiments and warned users that the bran comes with security risks and traceability that could affect future transactions as well.

Monero developers are frustrated about the update because it depicts a positive picture of the cryptocurrency, but it doesn’t tell how past linkability was achieved.

In a statement, developers of monero emphasized that an outdated algorithm was used for the research paper.