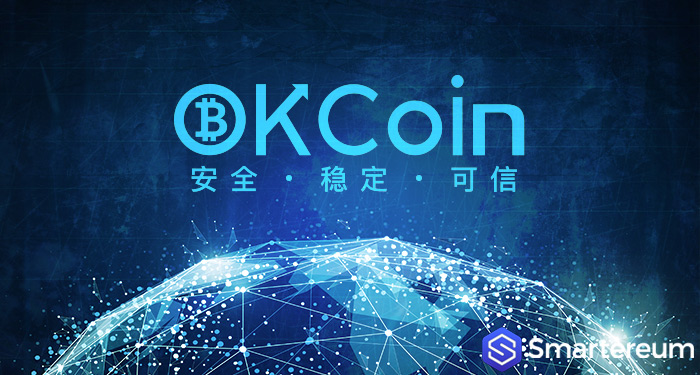 The crypto trading exchange platform based in Hong Kong, OKEx plans to roll back its futures transactions following an irregular sell-off.

The crypto trading exchange platform is operated by OKCoin. Its representatives said on Friday that the move was initiated after it halted token withdrawals and futures trading temporarily following the incident that occurred between 5 and 6 am HKT. The sell-off pulled the quarterly bitcoin futures price down significantly compared to the value of cryptocurrency.

This rollback will cancel all transactions that date back to 4 am HKT. It is also set to happen today according to the statement.

The platform issued a statement via its team and said:

“OKEx always puts the best interest of the customers first, and we are fully dedicated to offering the best technologies and products to ensure that our customers are protected. Transactions were halted for hours due to the ugly incident. Please accept our apologies.”

Backlash from the public

This announcement came after the widespread criticism from its users who complained that their system could not prevent maliciously intended activities. Other investors went to allege that the company was involved in the manipulation. OKEx hasn’t responded to this allegation.

Various tweets from Twitter reveal that during that time, bitcoin prices on OKEx began to fall at 22:00 UTC and then dropped to $5,200. Another quick rebound pushed the prices to $6,000, but it slid further to $4,755.

However, during that same time, bitcoin price largely stuck around $7,000 indicating a large difference of 20 percent between prices.

Bitcoin prices also fell to a shocking 50-day low on Friday morning when it dropped below $7,000. The trading session on Thursday saw a lot of drops in prices of the major cryptocurrencies such as ether and bitcoin cash. They fell to the lowest point since the year kicked off.