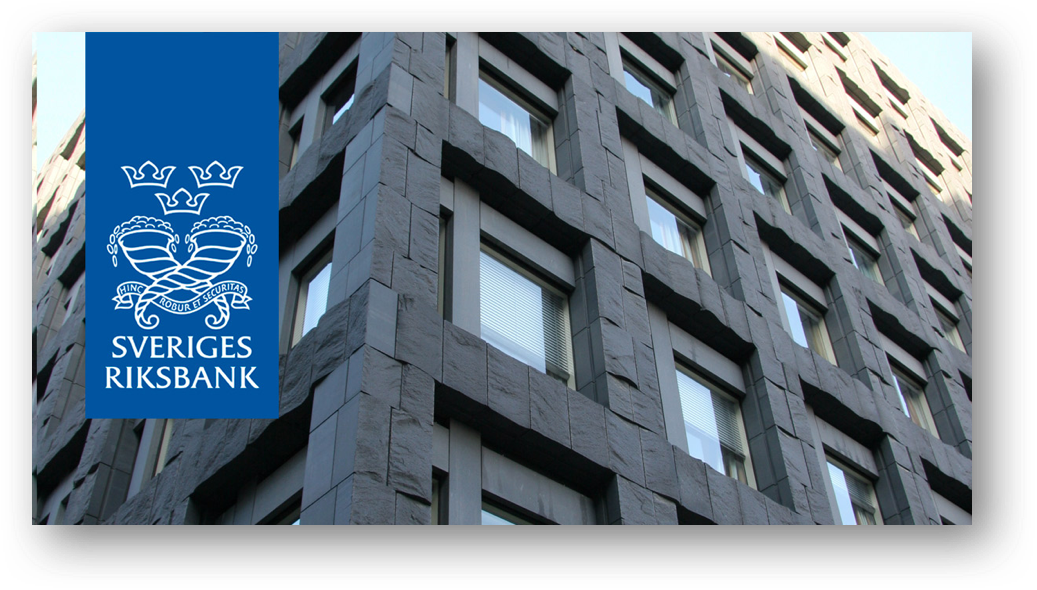 Recently, there’s been a growing trend of top financial players looking into Blockchain technologies with China, UK, Canada all flirting with the idea of a controlled virtual currency.

Sweden’s Central Bank, The Riksbank, has taken this trend a step further. The bank has this September, released the report of a year-long research on the possibility of floating its own digital currency, the e-krona. The Riksbank’s e-krona project proposed a centralized cryptocurrency based on a 5-pronged concept, the e-krona concept. Amongst other provisions, Riksbank wants to maintain some level of control over the virtual currency. This is coming on the heels of this year’s Europol report on Internet Organised Crime Threat Assessment (2017 IOCTA) which called for monitoring of decentralized cryptocurrencies.

According to the Riksbank, the e-krona should work as a means of payment, a unit of account and a store of value. It would complement existing payment methods and focus on small transactions. The technology on which the e-krona would operate has not yet been decided although it would more likely be a Distributed Ledger Technology (DLTs) similar to Blockchain. It could decide to use existing technology or seek a partnership to develop its own.

Should they succeed to launch the e-krona early, it would not be the first time Sweden has led the way in adopting new financial technology – they were the first to issue bank notes back in 1661.

Why is a digital currency so important to Sweden now?

“In the not-too-distant future, Sweden may become a society in which cash is no longer generally accepted.” “Data from the Committee on Payments and Market Infrastructure (CPMI) shows that Sweden is the only country where nominal demand for fell between 2011 and 2015.”

Riksbank has a duty, therefore, to provide the people with an alternative to cash and may not look further than crypto currency given its numerous advantages.

The Bank has not yet made a final decision on floating the e-krona, it is however prepared to do so when prompted by social perspective. Given the current trend, Sweden will continue to favor electronic transactions ahead of cash payments and consequently, head towards a cashless economy. The report outlined four measures to be taken viz.:

The Bank would rather not constrain citizens to make cash payments since implementing such a policy would be costly. Measure 4 seems a more likely case.

Preliminary analysis of the consequences of introducing e-krona shows that there should be no effect on monetary policy and financial stability. There are no major obstacles to the introduction of an e-krona.

Here is the detailed report