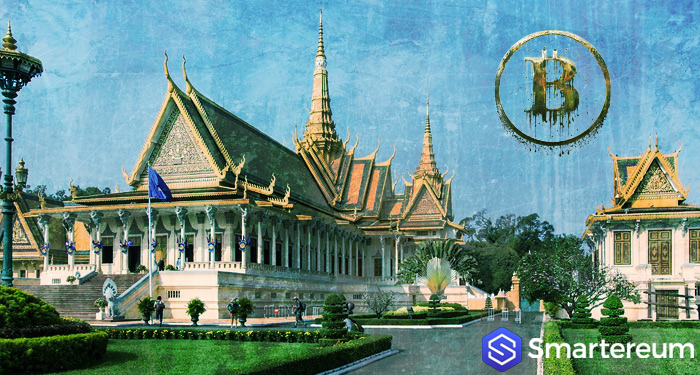 Irrespective of the fact there are still no clear regulatory guidelines for the cryptocurrency industry in Cambodia, the country seems to be moving forward.

Mr In Mean, the founder of Khmer Cryptocurrency Foundation, during an interview with local news agencies, said that those who are currently running cryptocurrency operations in Cambodia are being cautious about their activities because of the legal uncertainties.

“The investors are not yet sure who is responsible for regulating crypto. It could either be the Securities and Exchange Commission or the National Bank.”

Although regulatory bodies have not tagged cryptocurrency-related actives illegal, the government of Cambodia recently announced that it was prohibiting all microfinance institutions and banks from buying, selling, advertising and trading cryptocurrency. This announcement was made in December 2017.

In November 2017, Mr Mean launched his cryptocurrency but didn’t monetize it due to the legal uncertainties surrounding the industry. Mr Mean claimed that the altcoin was not meant to be monetized but was developed to serve as an educational tool.

He said that the altcoin, Khcoin, has been distributed to about 5000 citizens. He also said that he has created a cryptocurrency trading platform but will not launch it until there are clear regulatory guidelines to follow.

“I used my money and lost a lot of money to hackers when I was testing the project. However, I want to follow up on the project because I believe the country should have its cryptocurrency and stand out in the industry.”

Hopefully, there will be clear regulatory guidelines created soon, and everyone can carry out their projects without fear.