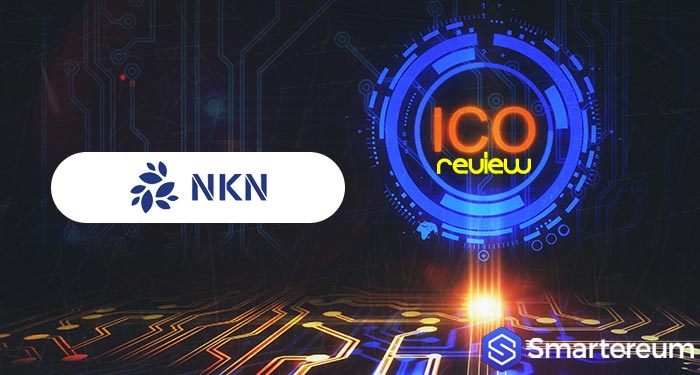 The acronym NKN means “New Kind of Network.” It aims to become equivalent to IP/TCP for the internet on the blockchain. It is an overlay, which is not dependent on underlying communication protocols.

The plan of the NKN is to advance the current Blockchain ecosystem by blending the 3rd pillar of the internet infrastructure on the Blockchain data transmission and network connectivity capability.

Ethereum and bitcoin use Proof of Work to tokenize computational power. Other coins tokenize storage. NKN is built to tokenize data transmission and network connectivity capability through a new PoW consensus method.

NKN is a new project and is scheduled for development in Q2 2018. This alone puts NKN at a disadvantage.

The Verdict on NKN

For a project as large as this in the initial development stages, the product concept and team are the main indicators of whether you should place a bet. After considering all this, you may not find a better team for this task of developing and launching the NKN. Based on the indicators at the early stage of development, we see a possibility of  Top 10% rated offering.