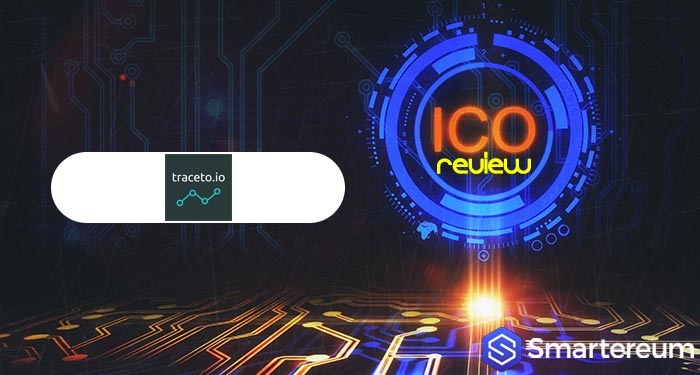 The Traceto ICO offers a decentralized KYC or Know Your Customer network, which provides a wide-ranging solution for businesses in the cryptocurrency space by merging the blockchain with automated identity verification.

It is a decentralized identity system that streamlines KYC procedures. Cynopsis Solutions is the parent company, and it offers a software product known as Artemis which is presently used in the crypto space by ICON and Kyber for conduction Anti-Money Laundering/ KYC procedures on investors.

The ICO isn’t developed from scratch. There is an existing product, which is generating revenue, and it comes from a firm with a record of accomplishment of success. More than 50 clients use Artemis in the crypto space, and this makes adoption possible.

One promising partnership in the works is with Kyber Network. This could help promote adoption of the product.

So many ICO projects are targeting the identity authentication and KYC market. Also, the entire AML software market value may reach $1.4 billion before 2023.

This means there is a lot of competition in this industry.

The verdict on the ICO

The ICO offers a viable contribution to enhancing the crypto space infrastructure. A well-experienced team with a background in Blockchain and RegTech, Traceto has an advantage and may capture their target market.

However, development of this product is still in its early stages. Therefore, the success of the end product relies heavily on the usability and viability upon launch with partners such as Kyber.