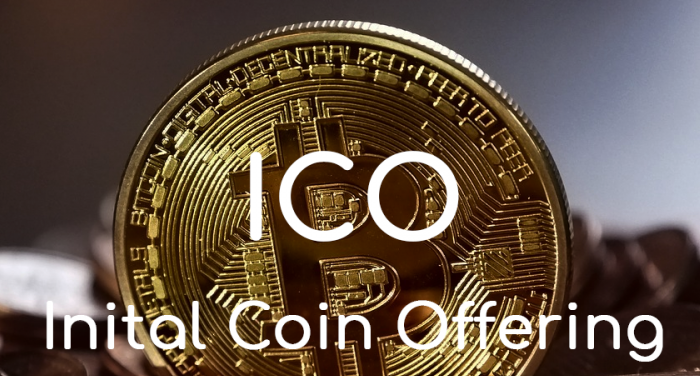 Initial Coin Offerings (ICOs) are a new form of crowd funding which startups have embraced wholeheartedly as a solution to their capital investment challenges. What lands a sealing stamp on their growing popularity and validated legitimacy is the fact that famous celebrities have started to embrace the useful existence of ICOs and are also endorsing them on various platforms.

The following instances highlight some of the recent developments in celebrities utilizing Ethereum and other blockchain networks for various purposes:

Why Are Celebrities So Involved?

It would help if you think of ICOs as a stock market in itself, with new markets emerging every time an individual or team declares the startup of a project. In Ethereum terms these offerings made by people to finance such projects in cryptocurrency are known as ‘smart contracts’, and they are not to be confused with the circumstances under which crowd funding sites function because this is not a donation; it is an investment.

Celebrities are often driven by the aim of making as much money as possible, and it is financially feasible for them to take the risk of investing in ICOs. A reliable blockchain network such as Ethereum will certainly be prepared for any risk of fraud, so regardless of the investment not being regulated by a state authorized organization, you can expect your amount to return safely to you in case the offerings do not meet.

It is a great opportunity for celebrities to not only make a name for themselves, but also benefit from the crypto coins which they start getting back once the project gets underway.

Even though celebrities make a lot more than the general public, they are frequently afraid of losing money for nothing which is why only the potentially sound, innovative ICOs with a good chance of returns are endorsed by them. Because of their stature as celebrities they cannot offer a regular sum of many an average man does, so it becomes more of an incentive for the new startup to perform well with the money obtained.

Having said that, the ICO market is currently unregulated. While numerous ICOs have been completely legitimate, there have been a few scams by unscrupulous people trying to make a quick buck. Some countries have already placed restrictions on ICO sales, while others have been mulling other oversight. Although such added regulations might slow the number of ICOs and perhaps increase costs, the regular investor might benefit from falling prey to scammers. Until then, it is buyer beware.