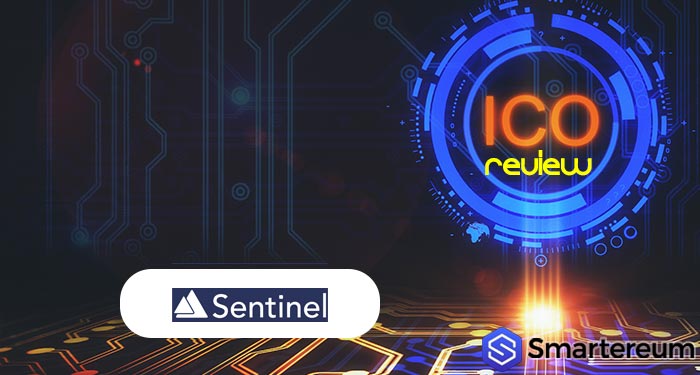 This Sentinel Protocol ICO aims to develop a secure environment for cryptocurrency by performing threat analysis with a collective intelligence system.

Sentinel Protocol uses UPP tokens as currency for services and goods, and it includes an advanced security feature of the security wallet. The project can be used for consultancy, detail cyber forensic service, vulnerability assessment and others.

The initial inflation ratio of the tokens will be set at 3% to 7% every year. This percentage will decrease yearly. The UPP reward tokens will also reduce.

The main team members of Sentinel Protocol include:

As cryptocurrencies grow, security risks grow as well. There are several scam attempts on social networks. If the project succeeds, its potential may be huge.

Sentinel Protocol focuses on tracking wallets and transactions of hackers. So far, no other project is competing with this one, so it has an advantage.

The project will work with exchanges to prevent the conversion of stolen coins to fiat currency.

However, the project relies heavily on network to develop a database of threats. Its usefulness is somewhat limited when people do not report scam transactions and scam addresses.

Since the project requires real-time and manual verification of scam transactions or addresses, it may be labor intensive.

This project is a crypto equivalent of anti-virus for personal computers. It may deter hacking because the hacker would not easily move funds around.