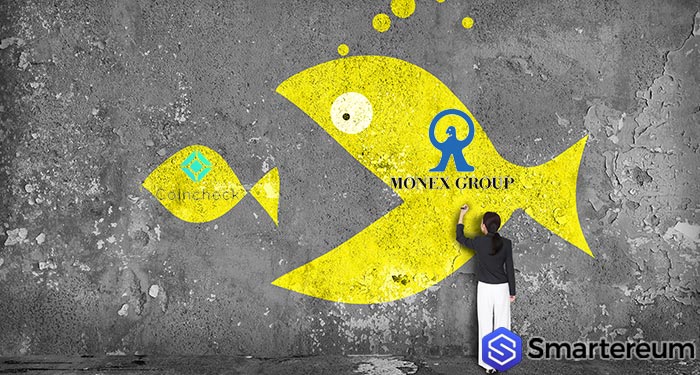 It appears that embattled Coincheck Cryptocurrency Exchange has accepted a takeover from Monex the third-largest online crypto brokerage. Coincheck was the victim of a devastating cyber-attack in early 2018 that cost investors more than 17 percent of its assets–about $530 million USD.

Coincheck would accept a takeover bid by Monex worth tens of millions of dollars according to Japanese business news website Asia Nikkei. Currently, Coincheck is reorganizing its administrative staffs to reflect this new trend. The decision to accept the takeover bid was accepted on 3rd of April 2018. Coincheck President Koichiro Wada and COO Yusuke Otsuka to step down while Monex Chief Operations Officer Toshihiko Katsuya will assume control the publication said.

Asia Nikkei commented that Monex COO Katsuya taking the leadership mantle will be a good development considering that he has experience in the online brokerage industry. Monex is also looking to restructure the Coincheck, Monex aim is to harness the blockchain technology to power its online brokerage operations.

Observers would be keen to see how Moniex handles the Coincheck after the acquisition. Poloniex Inc, a US-based cryptocurrency exchange was recently acquired by Circle, a Mobile payment app company which was supported by Goldman Sachs. Circle maintained the Poloniex brand while making adjustments including a massive recruitment for the exchange. In contrast, however, Poloniex was the 14th largest cryptocurrency exchange by 24-hour trading volume at the time of the acquisition while Coincheck is trying to get its footing after the devastating hack.

Coincheck has recently given the impression that it was recovering well from the hack having resumed operations, paying back victims of the hack. The exchange has since suspended new registrations, blocked some features and delisted certain cryptocurrencies in efforts to fulfill improvement orders by Japan’s Financial Service Agency.