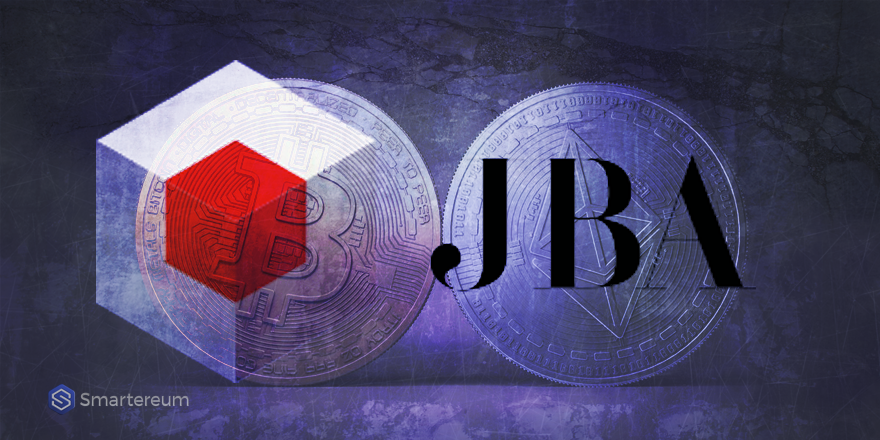 Japan has propped up severally in the news largely for its role in advancing the cryptocurrency industry. While countries like the United States and China are cautious about Initial Coin Offerings (ICOs) Japan may just take the lead in legalizing it.

A Japan research group recently revealed new guidelines for the legalization of ICOs in the country. Asia-based industry expert believes this is the first step to getting full government approval on ICOs and cryptocurrency related activities.

The report titled: “Call for Rule-making on ICO Proposal by ICO Business Research Group” was published by the Tama University and the Center for Rule-making Strategies. In the publication made on the 5th of April, the ICO Business Research Group mainly composed of lawmakers, academics and bankers recommended that the Japanese Government should endeavor to legalize ICOs. They also pushed for sustainable policies and laws to promote cryptocurrency growth while protecting investors.

The publication confirmed that crowdfunding through Initial Coin Offerings where tokens are issued in exchange for cryptocurrency, has gained a lot of attention in the last couple of years. It highlighted that the legal position of ICOs based in Japan is still uncertain; procedures for protecting investors are still lacking which is a major concern on cryptocurrency globally.

[perfectpullquote align=”full” bordertop=”false” cite=”” link=”” color=”” class=”” size=””]“We have proposed that issuers be allowed to design rights and obligations related to ICO at their discretion. However, as more deals launched in the future, some rules may be required to restrict or encourage certain types of deals.”[/perfectpullquote]

Since Japan-based Coincheck Exchange got hacked, there has been heightened security awareness around cryptocurrency. This believed to be the primary reason Japanese Government is focused on getting security for the cryptocurrency industry.

Japan is a very crypto-friendly nation and has in recent time licensed cryptocurrency exchanges in the country albeit under strict control by the Financial Service Agency. The country, however, does not have specific rules pertaining ICOs. This led a group, The Japan Blockchain Alliance (JBA) to release provisional guidelines for Japanese citizens investing in ICOs.