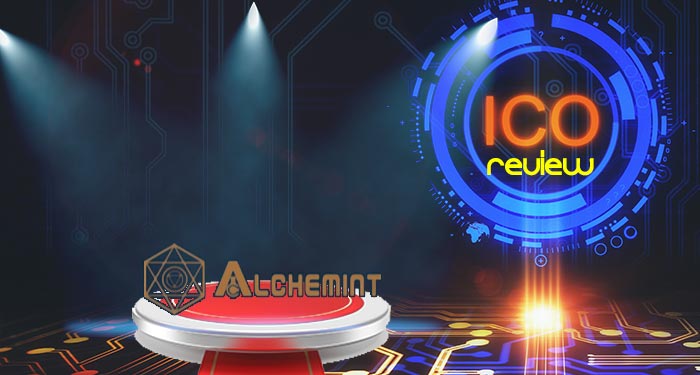 This ICO offers a stablecoin management system that is built on the NEO platform. It aims to provide a lot of fiat-pegged digital currencies through a transparent and decentralized system of collateralized assets.

Widely used digital assets like ETH, BTC, and NEO do not work well as a payment method because of their volatility. This project hopes to address this issue. The ICO may issue a stablecoin initially pegged to the USD, backed by a system that ensures value stability and collateralized by NEO.

This ICO is a singular stablecoin project developed on NEO. So far, this ICO has established a working partnership with Switcheo that is used on the DEX. Alchemint may represent an important step towards the progression of the NEO smart economy.

Alchemint may be useful in not just on cryptocurrency trading exchanges but as an unfairly means of facilitating payment on Dapps. The metric tokens indicated that the amount of SDT might reduce as it is spent on redeeming mortgaged NEO. Also, if this project remains the only stablecoin on the platform, the sustained development within the ecosystem may result in a higher demand for SDT.

The team behind this ICO may be well equipped for this task since they have years of experience with creating P2P lending platforms and banking. One crucial component of the smart economy is their ability to succeed. It may also be a welcome sign as the NEO council is a part of the advisors on the project.
Still, it is too early to predict since the project is still in development. Follow up the progress of the project and research widely before making the bold step to invest.