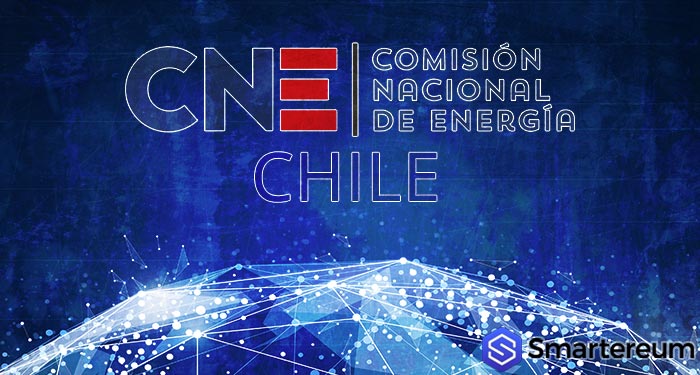 According to reports, the National Energy Regulation Organization in Chile known as (CNE) Comisión Nacional de Energía de Chile, has recently announced a new initiative. It will be an Ethereum Blockchain based network project. The purpose of what may appear to be one of the best new cryptocurrency based energy projects is to adequately record data derived from Chile’s energy sector.

The initiative was first brought to light on February 27 by the CNE. The pilot project which is going to be one of South America’s best new cryptocurrency based energy projects is aimed at providing data security, transparency, and accessibility as well as its accuracy, all of which will be achieved with the help one of the most disruptive technologies in the last decade according to the agency. A tweet from the agency reads:

Following the findings from the trial project, as opposed to creating a centralized database or system which is usually vulnerable to MITM (man-in-the-middle) attacks or is much easier to manipulate,” the country’s energy agency will make a shift by developing a record system that consists of several different stages.

Firstly, all energy data will be in the Open Energy database or Energía Abierta where it will be distributed on several hundreds of thousands of servers. The initiative will offer the public real-time access to information. Then, the energy agency’s employees will transfer the data from the Open Energy platform to Ethereum Blockchain.

It will only be after the verification of generated energy data that records will be shifted to the Ethereum network. The move is designed to minimize the chances of incorrect data input that can be caused by either human error or the Open Energy platform. All data written on Ethereum Blockchain will be fully accessible in real-time to the public through one of some graphical user interfaces.