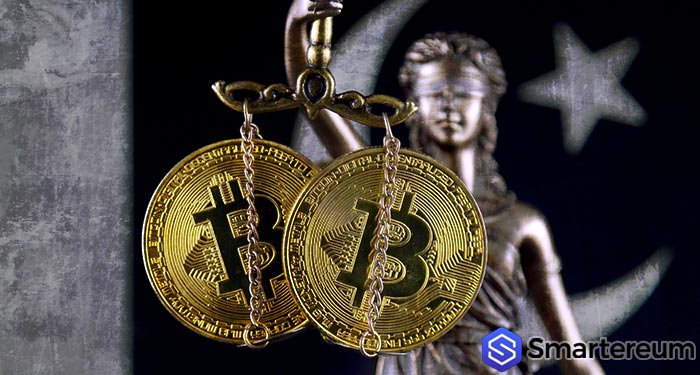 “Every financial institution is at this moment is advised to refrain from conducting business in electronic currencies/tokens. Further, these organizations (including Banks and PSOs, etc.) will not encourage or facilitate customers or account holders to do transactions in tokens or virtual currencies. Any transaction carried out contrary to this directive will be swiftly reported to the FMU (Financial Monitoring Unit) as a fraudulent transaction.”

Pakistan’s central bank didn’t respond to any request for comments. However, as of press time, this directive is having a ripple effect on the indigenous cryptocurrency scene. In the wake of this move by the Pakistani government and central bank, Urdubit, a strong cryptocurrency firm that was first launched back in 2014 (poised with the objective of building a firm base of support within the region), said that it would stop operations.

Urdubit is remembered to be the first bitcoin crypto exchange platform that opened its services in the country. Their decision to shut down was announced via their Facebook channel, with the startup going ahead to encourage its clients to withdraw their funds as quickly as possible. Urdubit’s post via their Facebook channel also included a link to corroborate the central bank’s directive (that is the warning that cryptocurrency transactions are now tagged as suspicious).

Co-Founder of BlinkTrade, Rodrigo Souza Speaking to CoinDesk, argued that Pakistan’s central bank’s initiative is aimed at halting cryptocurrency investments in the country. BlinkTrade created the open-source software that Urdubit is using.
The move comes one day after the central bank of India’s blocked banks from conducting business with cryptocurrency exchange. However, CoinDesk has recently reported that exchanges in India are considering legal action against the authorities.