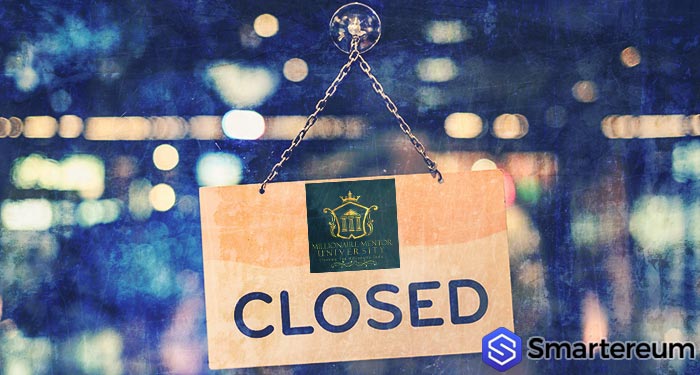 The State Securities Board of Texas has asked the Millionaire Mentor University, Mark J. Moncher to cease and desist in a letter dated April 5. The letter was also sent to other connected players, warning them to desist from defrauding investors and selling unlicensed securities in a fraudulent medical marijuana treatment and complex cryptocurrency-trading scheme.
Two respondents, Capital Cash and Estrada Trucking named in the letter along with Moncher, were accused of offering unlicensed securities(promissory notes) for an unnamed marijuana growing venture. They were also accused of suggesting that residents of Texas defraud credit card firms.
The investments in the cryptocurrency trading platform linked to Moncher offered 8 percent ROI every week. It also included a signup fee of $150 ad a minimum investment of $2000.
This cryptocurrency trading platform will offer investors an invoice and state that they purchased a Seiko watch which is never given to them as protection in case someone absconds. Investors were asked to report that they never received the item to get their money back from their credit card companies.
This order notes that all respondents attempted to hide the crypto aspect of the venture. They also failed to reveal that Moncher was convicted in the past of conspiracy to commit wire and mail fraud. They also failed to disclose the risks with such investments such as market volatility and the potential of hacking.
This isn’t the first time the state is shutting down allegedly fraudulent crypto businesses. Texas has sent several cease and desist letter since the year began to crypto related businesses in the region. Bitconnect, an alleged Ponzi scheme was ordered to stop the sale of similar unlicensed securities in January. In the following month, Texas regulators sent the same letter to Leadinvest for the same reason as well as for threatening immediate and permanent harm.