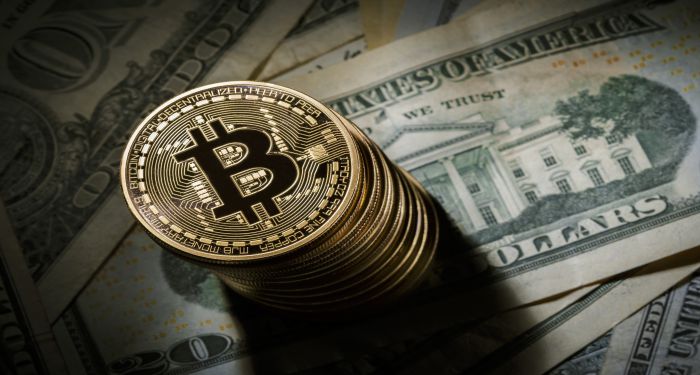 In today’s world, there are so many things you can buy with Bitcoins. People don’t purchase items with Bitcoins but also make investments with Bitcoins by buying and holding it to make a profit when the prices skyrocket. If you have some Bitcoins in your wallet, this article will show you just what you can do with those Bitcoins apart from trading.

What to do With Bitcoins Other Than Cryptocurrency Trading

Bitcoin has become one of the widely accepted payment methods on the internet. Just like you can pay with PayPal and Mastercard, many online merchants let users pay with Bitcoins. Some popular ones include overstock, Newegg, Shopify, Etsy, and, Microsoft, among others. You can buy anything from furniture to electronics and pay with Bitcoins from these merchants.

Apart from buying tangible goods, you can also use Bitcoins to pay for services. Although there is still no specific market where Bitcoins are universally accepted, you can patronize various companies that accept Bitcoin payments for services. Some of such companies include but are not limited to Dish Network, ExpressVPN, PureVPN, OKCupid, WordPress, Reddit, Namecheap, Bloomberg, SuicideGirls, and, Treehouse.

3. Use Bitcoins to Play Video Games

Just like you can visit a brick and mortar store to play a video game with coins, you can visit some websites and offline game houses to play video games with Bitcoins. You can also purchase games from certain vendors with Bitcoins. Some of the leading providers include Steam, Xbox, PlayStation network, Humble Bundle, Big Fish Games, Green Man Gaming, and, Zynga.

These are four things you can do with Bitcoins apart from trading. You can also donate money to charity using Bitcoins.