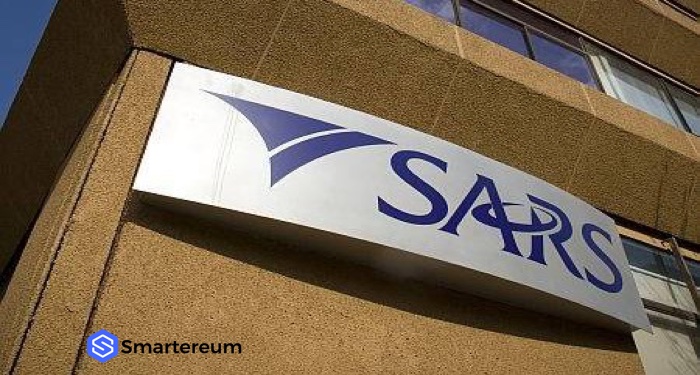 South Africa is set to become the latest country to apply tax rules to cryptocurrencies. Given that more citizens make profit trading bitcoins and other cryptocurrencies several countries are coming up with cryptocurrency tax policies.

Although digital currencies are not recognized as legal tender in the country, the South African Revenue Service (SARS) expects everyone trading bitcoin or any other cryptocurrency to declare the income or profits earned during the tax year. Failure to follow this tax directive could result in accruing interests or persecution.

The South African Revenue Service (SARS) also presented a framework for bitcoin traders concerning how to claim expenses and losses. The framework title: “SARS’S Stance On The Tax Treatment Of Cryptocurrencies” was published on the services official website.

The framework describes cryptocurrency as “an internet-based digital currency that exists almost wholly in the virtual realm. A growing number of proponents support its use as an alternative currency that can pay for goods and services much like conventional currencies.”

Growing use of Digital Currencies in South Africa.

Cryptocurrencies are very popular in South Africa however due to its popularity; they are widely traded and used to pay for fees like driving tickets. This has prompted the South African Revenue Service (SARS) to explore ways to impose a tax on it. The presentation noted that in South African Income Tax Act, the word currency was not defined therefore cryptocurrency are not accepted as a South African legal tender as such it is not regarded for tax purpose or Capital Gains Tax (CGT). Notwithstanding, SARS regards it as an asset of intangible nature.

Even though it is not a legal tender according to the Capital Gain Tax Act, it can still be valued as an amount earned in the definition of gross income however, it can still be taxed in citizen’s revenue account under gross income. The presentation also noted that due to the ever-increasing use of cryptocurrency in South Africa, the commission is set to provide guidelines on how digital currencies should be treated for tax purposes.