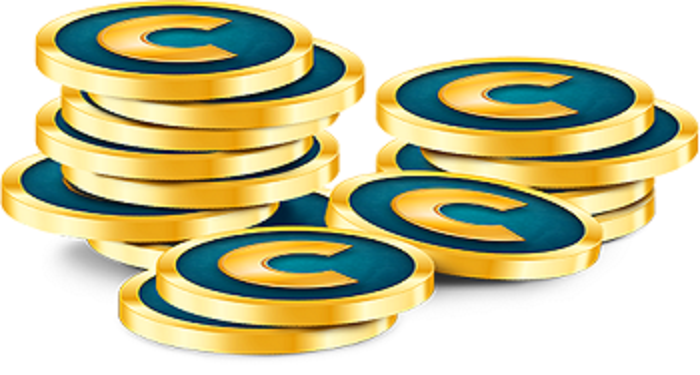 World’s leading cryptocurrency exchange Binance has announced on its website that it would delist Centra Tech -another US-based crypto exchange CTR token from its platform.

In its announcement, Binance said that after thorough investigations concerning Centra Tech and taking the initiative to contact the company concerning the fraud issue it has decided to delist the CTR token and the CTR/BTC, CTR/ETH trading pairs from the Binance exchange. Existing customers would still be able to withdraw their CTR tokens from Binance.

In February 2018, Binance advised its customers that it is closely monitoring Centra Tech’s activities and has issued a warning that it is considering delisting it. However, it explained that it would notify customers’ 72-hours before taking any decision.

The US Security Exchange Commission claims that the owners of Centra Tech Sohrab “Sam” Sharma and Robert Farkas, swindled investors of their $32 million dollars in a fake Initial Coin Offering (ICO). Robert Farkas was subsequently apprehended by the U.S. authorities while trying to sneak out of the country.

Another major cryptocurrency exchange Kucoin a competitor to Binance has also delisted Centra Tech token from its own platform. Kucoin made the announcement on its website that “After viewing the SEC’s official briefing on the Centra (CTR) project this morning […] the CTR project has been defined by KuCoin as a high-risk project.” It further clarifies that Kucoin closed deposits for CTR “in order to protect user’s interests from infringement.”