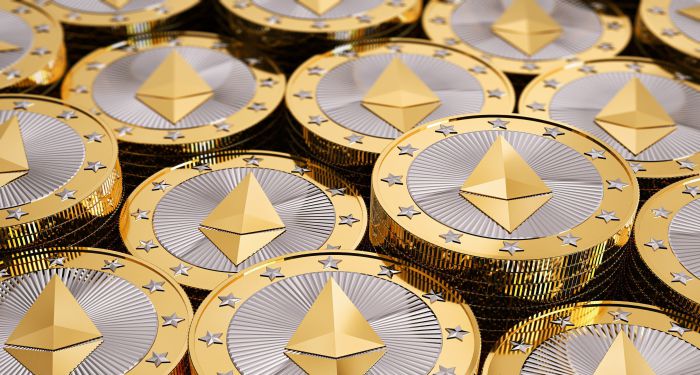 Ethereum is becoming as popular as Bitcoin. However, the Ethereum blockchain is worth more than a tool for producing tradable cryptocurrencies. It’s true that the native currency has grown exponentially over the last few years but the network has also had other significant impact in other spheres of the technology industry. Startups are using the distinctive network to build game-changing apps.

Top 5 Apps Based on the Ethereum Blockchain

This app is considered as the evolution of crowdfunding. The aim is to change the traditional crowdfunding model. It can be used to generate funds, build talents, ideas and new technologies as well. The team behind the app aims at supporting the development of a new reality.

This app operates on the Ethereum blockchain to strengthen charity support. The smart contracts feature of the app helps to keep donor charity investments safe. The app will only approve a payment if the charity makes a true, undeniable impact. It helps build trust among donors and ensures that only honest charities are funded.

This app provides fast transfers of assets for the Ethereum network. Although it is still under development, its implementation shortly will transform Ethereum’s blockchain making it a more superior platform for transferring funds at high speed with low transaction fees.

Freelancers have been presented with a platform that can facilitate the exchange of services for Ether instead of fiat money. Workers and employers will be connected via the platform and payment will be made in Ether.

The public nature of the blockchain is one of the things that makes it exceptional. The Gnosis app can harness information from blockchain users in a bid to make predictions from voting samples. Users will be allowed to predict different things from the weather to election results.

These are the top five Ethereum-based apps that are currently set to change the game in application development.