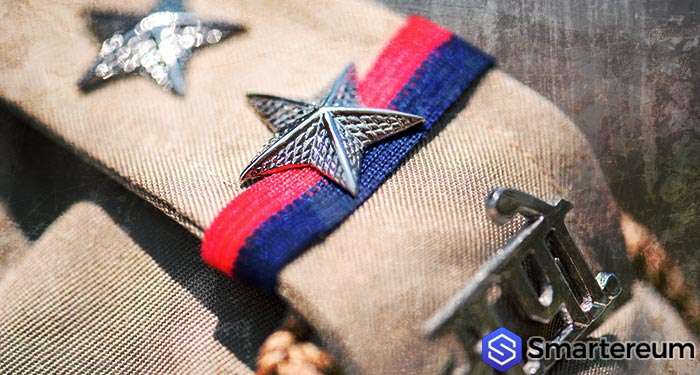 One Indian police department accused ten police officers from its unit of various crimes including extortion and kidnapping. The scheme involved $1.35 million worth of bitcoins.

The Gujarat state CID filed a first information report to begin proceedings of the investigation against ten policemen and one individual for allegedly abducting and forcing a rich businessman who trades cryptocurrencies to give them more than 200 bitcoins.

The police department filed the charges after they received a complaint from the victim, Shailesh Bhatt. Bhatt alleged that one police inspector named Anant Patel and other subordinate constables used three police cars to kidnap him along with his driver and business partner to a remote farm. They beat them up and made him transfer the bitcoins to the police inspector.

The investigation hasn’t identified if the bitcoins were really transferred to the inspector. However, Ashish Bhatia, the CID director has assigned a special investigative unit to handle this case.

Bhatia told the press that the FIR was filed based on the evidence the team discovered so far. The victim mentioned the transfer from his digital wallet in the statement. She also revealed that the victim allegedly paid Rs 32 to secure their release with an additional Rs 78.5 lakh in a bid to get the bitcoins back. However, there is still no proof of the transactions.

The official did confirm that the police officers used the police department vehicles and they were not authorized to do so. She also confirmed that the digital wallets of the victims and the suspects would be examined.

Another report revealed that the offices and homes of the suspects were raided simultaneously and three of the men were arrested as well.

The investigation is ongoing in the case. If more proof is found, the police officers may be charged with corruption and other crimes.