Smartereum
Home Cryptocurrency Litecoin What is Litecoin? A Basic Explanation of Bitcoin’s Silver 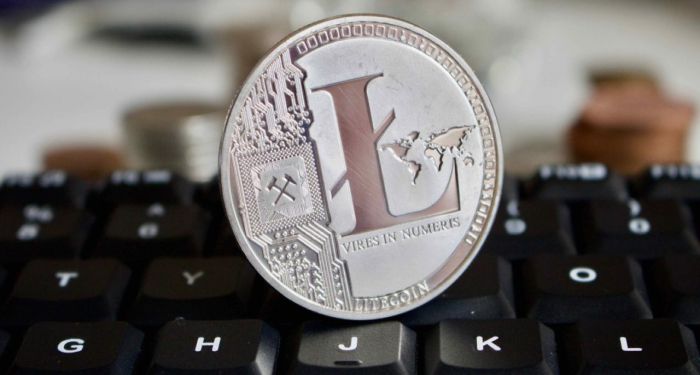 Litecoin is an internet currency that operates on a peer-to-peer network and enables instant payments at a low cost. It is an open source payment network that is fully decentralized as it has no central authorities controlling it. Mathematics secures the network, and it gives people full control over their finances.

Getting Started With Litecoin

Litecoin features fast transaction confirmation and excellent storage efficiency than other cryptocurrencies. The blockchain can handle higher transaction volumes than the leading cryptocurrency, Bitcoin. It supports more transactions without a need for software modification due to its block generation rate.

Before you get started with Litecoin, it is important that you encrypt your Litecoin wallet. This will allow you to secure it. You’ll have to use your password anytime you want to view your account or perform a transaction.

The Litecoin software gives you the power to run, copy, modify, and, distribute modified copies of the software. It is released in a transparent process that goes through independent verification. If you already know a few things about Bitcoin, you’ll be surprised when you learn about how Litecoin works. Another article will focus on the key differences between Litecoin and Bitcoin.

Litecoin charges just 0.02 LTC per exchange. You have to choose a good wallet to store your Litecoins before you proceed to buy them. From your Litecoin wallet, you can send, receive and trade Litecoins. Trading will require that you join an exchange. Just like with Bitcoins and other cryptocurrency assets, Litecoins are highly speculative. So, if you’re going to invest in Litecoins, make sure that you do it with money you can spare. The market is extremely volatile. So, you can either gain massively or lose massively.