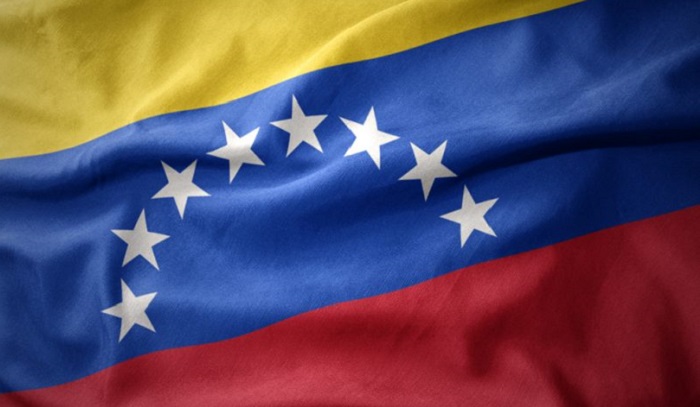 Petro, the Venezuelan oil-backed cryptocurrency has finally been approved by the country’s National Constituent Assembly (ANC). The oil-backed digital currency began its Initial Coin Offering in March this year after a decree of the president Nicolás Maduro. The country’s National Assembly had repeatedly opposed the Petro claiming it was a violation of Venezuelan constitution.

While approving the degree on cryptocurrency assets and the Petro by the Vice President Tareck El Aissami, the Superintendent of Cryptocurrency disclosed that: “We are making history with the approval of the Decree on Crypto–assets and the Cryptocurrency El Petro. Nothing can stop the impulse of our country.” He explained that the decree was intended to establish the basis for the management of these alternative mechanisms in financial and commercial activities.

The Venezuelan Government has published a buyer’s guide and new laws to help emerging cryptocurrency exchanges in the country, according to the new law, the Venezuelan president will have the power to regulate the issuance, organization, and operation of the Petro.

The Venezuelan economy has already started showing some positive result after adopting its own cryptocurrency Petro. President Maduro made this claim as the country has just recently purchased 30 new ambulances unveiled during the reopening of the pediatric system of Rafael Medina Jiménez hospital in Vargas state. The companies paid with Petro as per agreement.

The Petro coin would be backed by the oil reserves of the country. A single coin would be worth at least one barrel of oil. Thus, the overall value of the coin would be around $ 6 billion. The ICO would help the government raise a significant amount of money in a shorter period of time. President Maduro said the country has gotten over $5 billion dollars already while over 186,000 tokens were still on offer at the time.