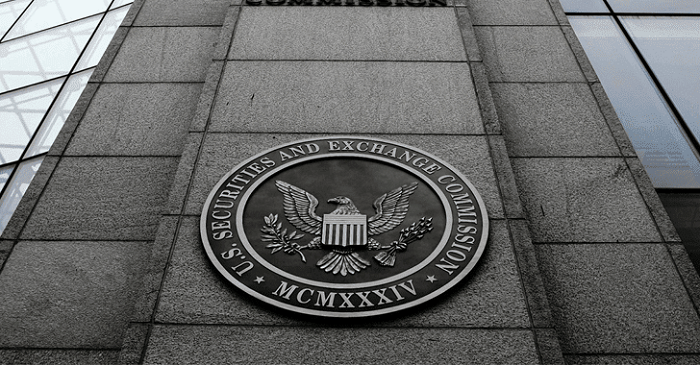 Celebrities have been drawn into the world of ICOs and the US Security Exchange Commission (SEC) is worried about it. The US authorities have issued a warning against the trend of celebrity endorsements for ICOs stating that it may go against tax laws.

In recent months, social media have been abuzz with news of notable celebrities like DJ Khaled, Paris Hilton and renowned boxer Floyd Mayweather endorsing various Initial Coin Offering (ICO). In an announcement the Security commission made on 1 November last year concerning the legality of such promotion, it stated that “These endorsements may be unlawful if they do not disclose the nature, source and amount of any compensation paid, directly or indirectly, by the company in exchange for the endorsement.”

Celebrities might be not only be violating anti-fraud laws, they might also be liable to face criminal prosecution if they fail to disclose profits made on paid endorsements.

The warnings notwithstanding, the commission encourages investors to research potential investments and not relying on endorsements from celebrities or public figures. It also warned stakeholders in the cryptocurrency industry to be wary of investment opportunities that are too good to be true.

Speaking on the development in an interview with New York Times, the director of research at Coin Center, Peter Van Valkenburgh said that “I’m not certain that celebrity endorsements are doing a good job of bringing attention to the legitimate projects.”

David Silver, a partner at law firm Silver predicted that the warning will usher an increase in legal activity around ICOs. “In the next ninety days we are going to see lots of litigation surrounding the promoters of these ICOs,” He said.